One week into Peoria Unified School District’s (PUSD) school year, parents are already reporting that their students have been required to quarantine until they receive a negative test result – even if they’re not symptomatic or feeling sick in the slightest. Students are required to quarantine 10 days at most, 3 if they test negative for the virus. However, these rules don’t apply to everybody.

Only fully vaccinated individuals, “essential worker” educators that are asymptomatic, and those who’ve recovered from COVID-19 in the last three months aren’t required to quarantine. According to PUSD policy, the district will continue to quarantine all others exposed to COVID-19 at the discretion of Maricopa County Department of Public Health (MCDPH). If the county determines that there’s been an “outbreak,” they will require all students exposed to the infected student to be quarantined.

Educators may remain in school so long as they wear masks if they’ve been exposed and are asymptomatic – but unvaccinated, asymptomatic students who haven’t contracted COVID in the last three months must go home.

“Students, staff, and educators who are close contacts of someone who has COVID-19 and are not fully vaccinated (or have not tested positive for and recovered from COVID-19 in the prior 3 months) must quarantine away from others for up to 10 days following their last exposure per MCDPH. Importantly, per CDC, ADHS, and MCDPH, all close contacts who have been fully vaccinated (starting 2 weeks after the final COVID-19 vaccine dose) do not need to quarantine if they do not have any symptoms. In other words, if identified as a close contact, the need to quarantine depends on a person’s COVID-19 vaccination status and/or COVID-19 infection history. MCDPH recommends that close contacts be tested for COVID-19 3-5 days following their last exposure, regardless of vaccination status.

Close contacts who must quarantine need to be excluded from school and extracurricular activities during their quarantine period. The duration of quarantine is either 10 full days or 7 full days following their last exposure, as long as a COVID-19 test performed on day 6 or 7 is negative and the contact has no symptoms. If a staff member or an educator is determined to be a close contact who must quarantine and they are considered to be an essential worker (as designated by the school), they can continue to work during their quarantine period if they do not have any symptoms and wear a mask while working. Please see the Quarantine Guidance on the MCDPH website for more detailed information.” (original emphasis included and emphasis added)

“The parents I hear from, they’re not happy. They don’t want their kids quarantined, potentially without an illness,” said Douglas. “We’re taking very extreme responses to something I don’t think deserves such an extreme response and we’re not looking at the damage it’s doing to our children’s learning.”

Douglas relayed the story of one mother who’d confided that her son was forced to quarantine 6 times for COVID-19 exposure – altogether, he missed 2 months of school – but he never became sick.

The former superintendent asserted that this continued exercise of power has gone too far.

“Unfortunately, and this in my opinion, they’ve just pretty much been given free reign to do whatever they want to do – I think it’s the old saying, absolute power corrupts absolutely,” said Douglas. 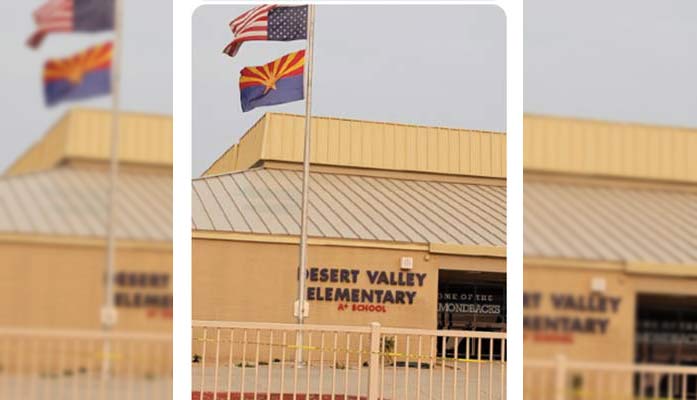 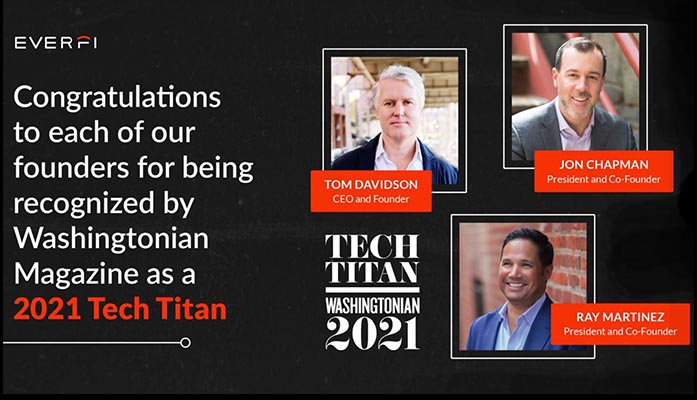