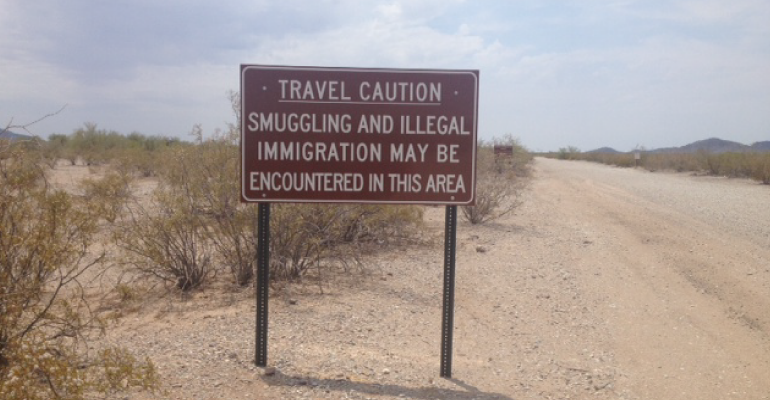 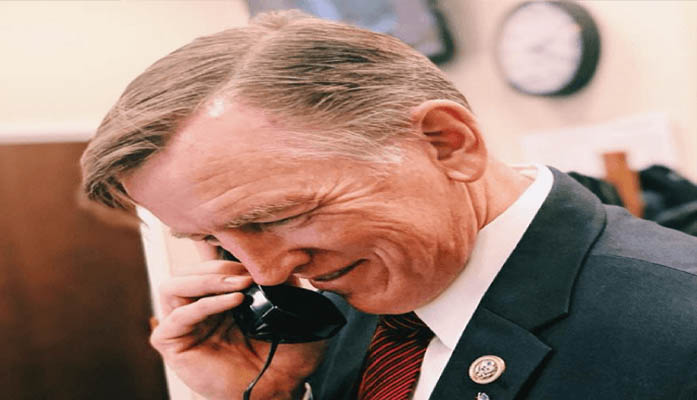 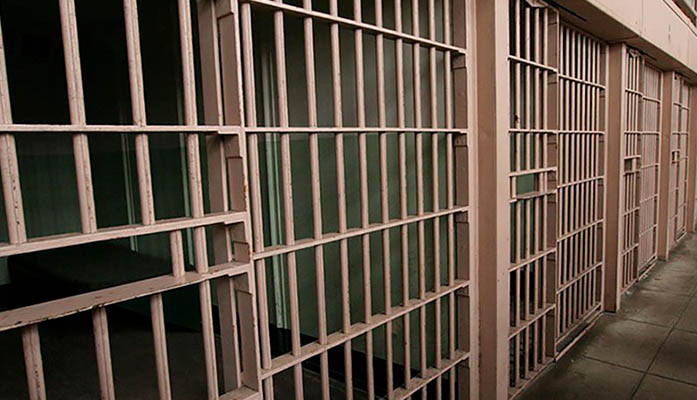 Democrats Play The Long Game At The Border

America has a border wall that is very efficient at keeping out intruders. It hasn’t been breached once in over three months.

Unfortunately, it protects only our political elites at the US Capitol, who are under minimal threat. Other Americans must make do with a wall that is highly porous, that leaks multitudes of illegal immigrants daily, including everything from petty criminals making life miserable for border residents to murderous cartel members.

Americans not living in a cave know we have a hot mess on our southern border. Fired up by Biden‘s not-so-subtle invitation to come in, hordes of migrants began forming caravans even before his inauguration.

175,000 immigrants in March alone overwhelmed border patrol agents, with unknown additional numbers sneaking across. Overcrowded facilities at the border are so deplorable that even reporters and congressmen are denied access.

Worse, 20,000 unaccompanied minors were in custody at last count. From the appearance of their accommodations, kids in cages are back big time.

Economic migration of would-be breadwinners has been replaced by families and children, because of an inane policy requiring all minors who present at the border to be automatically admitted. The Biden administration claims to be strictly enforcing immigration laws, but only 10 of 20 percent are refused admission.

The majority of illegal immigrants are released into the US population with status pending a court date far in the future. “Asylum-seekers“ rarely prevail in court. Understandably, few risk deportation by showing up.

Meanwhile, busloads of migrants empty out into hapless desert towns like Ajo and Gila Bend, which have absolutely no capability to provide the (free) food and accommodations expected. Some are sent to military bases where the US Armed Forces are deployed to care and provide for them. Migrants not admitted construct tent cities at the border and feel entitled to refuse to move until their “demands“ are met.

This is clearly a humanitarian crisis and a serious security threat. Even some leaders of the immigrants’ home countries object. Yet the response of the Biden administration has been a preternatural calmness.

They have made no effort to prevent the masses from coming. They spent great amounts of political capital on avoiding the word “crisis“ to describe the crisis. They have worked hard to keep us from knowing or seeing the ghastly details.

They have contended that it’s “Trump’s fault”, which is truly laughable. Border crossings were controlled during his tenure. All hell broke loose only when they foolishly reversed the previous administration’s policies.

To control the debacle, Biden appointed his VP. But Kamala Harris has so far not even attempted to appear interested, literally laughing at the suggestion that she might even visit the border.

But c’mon man. There is only one explanation that makes any sense: Democratic dreams of millions of new easily controlled voters. Where reasonable people see uneducated, low-skilled workers who broke our law, don’t speak our language and have no intention of sharing our history and values, Democrat leaders see future Democrats. No price is too great to pay in pursuit of an assured political future.

The suffering at the border is of no apparent concern. Known terrorists and cartel members slipping in? Children found abandoned in the desert? Unfair competition with American workers in a tight market for low-end labor? None of it matters.

The only point of the drill is to somehow get these future Dems physically into the country. Then nothing happens when they skip their court hearings, get “papers“ for jobs and government benefits and over-run welfare and justice systems.

Before long we’ll be hearing amnesty is the only possible course because, like the DACA recipients, they have been here for so long, they know no other home, there are too many to send back, blah, blah. An undemanding “pathway to citizenship“ will be the only humane solution. We’ll probably be promised enhanced border security (again) if we go along.

Up to 20 million illegal aliens already live in the US. Biden’s number is for 2 million more per year. America is a welcoming country that wants and needs a sound immigration system. We just don’t need this one.

A bill originally disguised as a nature-loving resolution passed by the Senate was rewritten completely through an amendment to qualify illegal aliens for in-state tuition. The same wouldn’t apply to nonimmigrant aliens.

State Representative Daniel Hernandez, Jr. (D-Tucson) introduced the amendment. The proposed change comes into play as the border crisis continues to surge. Rural communities at Arizona’s border are pleading with federal authorities for help, as the number of migrants have more than doubled since Biden took office.

Yuma Border Patrol Special Operations Supervisor Vincent Dulesky reported one week ago that they are seeing surges of up to 100 illegal aliens at a time crossing the border.

Their border patrol also noted that the border crossings aren’t occurring in the areas where previous President Donald Trump built miles of 30-foot-tall steel walls. The main flood of crossings have occurred where the Normandy fencing exists. The X-shaped barricades only serve to stop vehicles, not so much the foot traffic.

The amendment to S.C.R. 1046 would also loosen residency restrictions for American citizens. Other non-resident students could also qualify for in-state intuition, as long as they have attended any public or private high school option or homeschool equivalent in the state for at least two years, or graduated from any of those schooling options while physically in the state.

However, the amendment was clear in drawing the distinction between non-Arizona resident students and illegal alien students. Illegal aliens wouldn’t be held to those standards.

The amendment was scheduled to be considered on Tuesday by the House committee on education.