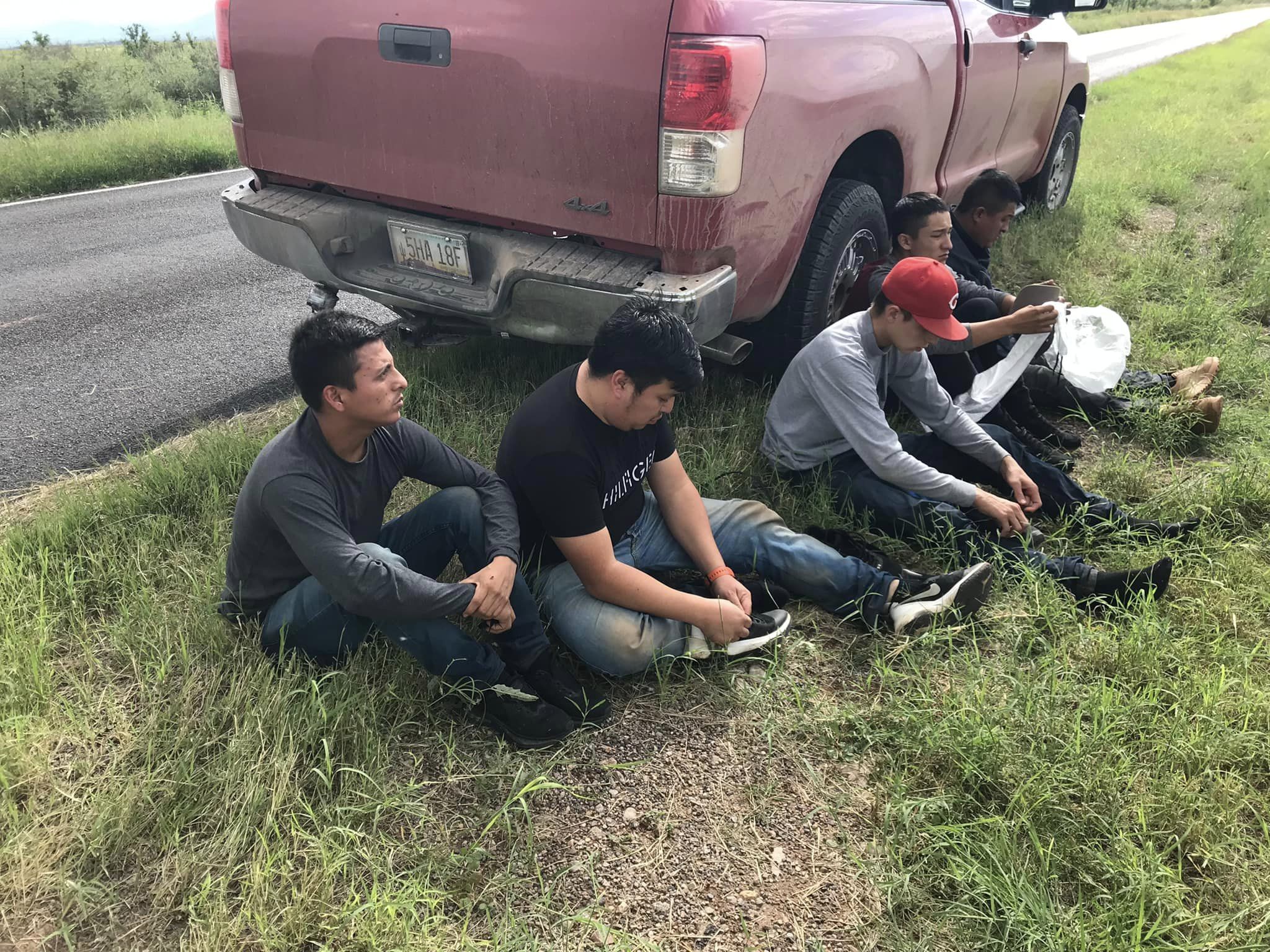 The Biden administration closed out its 2022 fiscal year with close to 2.4 million border encounters: the highest ever recorded in one year.

According to the Customs and Border Protection (CBP) data released last Friday, the administration also made history with its total September encounters: over 227,500. This total doesn’t reflect estimated “gotaways”: those who escape without apprehension.

A key part of the border crisis is the burgeoning fentanyl crisis. Last month alone, CBP seized enough fentanyl to kill over 220,000 people. Their other seizures indicate that Biden’s lax border policy is lucrative for the cartels: over $4.1 million worth of drugs, firearms, and pesticides, as well as over $11 million worth of narcotics.

CBP data reflects the reality that hard drugs overtook marijuana as the preferred substance of smugglers. Last month, CBP reported over 1,800 pounds of fentanyl seized: over 14,100 pounds for the 2022 fiscal year, and close to 21,600 pounds since President Joe Biden took office. That’s well over double of what was seized between January 2019 and December 2020: just under 10,000 pounds.

Biden named Vice President Kamala Harris the border czar last March, but Harris did little to address the crisis. It took her three months to visit the border after that, visiting El Paso, Texas in late June, although GOP members of Congress criticized that Harris visited a Border Patrol station miles away from the border crisis playing out along the Rio Grande.

According to a Los Angeles Times tracker of Harris’ schedule, analyzed by the New York Post, the vice president didn’t hold an immigration event in nine months as of May.

Last week, Arizona sued the Biden administration after the Department of Interior (DOI) ordered the state to remove shipping containers and razor wire closing up the border wall gaps. The DOI accused Governor Doug Ducey of committing trespass. Bureau of Reclamation Regional Director Jacklynn Gould promised that the Biden administration was making headway on closing the border themselves.

“That trespass is harming federal lands and resources and impeding Reclamation’s ability to perform its mission,” stated Gould.

In response, Ducey said that his obligation to Arizonans was greater than to the federal government.

“The safety and security of Arizona and its citizens must not be ignored,” stated Ducey. “Arizona is going to do the job that Joe Biden refuses to do — secure the border in any way we can. We’re not backing down.”

On Monday, Ducey announced that the state continued adding onto the border wall over the weekend — starting the day the state sued the Biden administration.

“Arizona isn’t afraid of a challenge. We will not back down. We will protect our state,” tweeted Ducey.