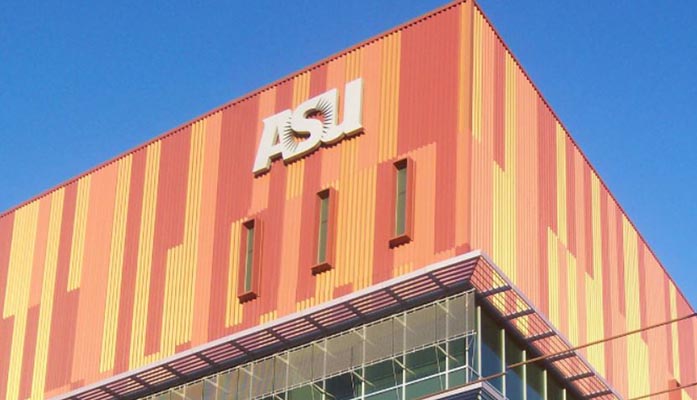 Arizona’s three public universities produced more degrees in the fiscal year ending June 30, 2020 than in any previous year, but the state continues to lag the national average for the number of residents with at least a bachelor’s degree, according to a report issued by the Arizona Board of Regents (ABOR).

The ABOR’s recent College Completion Report shows graduates at Arizona State University, Northern Arizona University, and University of Arizona earned a combined 47,531 degrees for FY2020. That represents a 29 percent increase over the last five years and includes 33,973 bachelor’s degrees, of which 21,425 were earned by Arizona resident students.

At the same time, students earned 6,086 bachelor’s degrees in Business, far exceeding any other field of study. However, the ABOR report shows there was a decline in bachelor’s degrees awarded in Education by Arizona’s three public universities at only 1,586. There were also declines in the Agriculture & Agriculture Operations degree program as well as Foreign Languages & Linguistics program.

However, Architecture & Related Sciences saw an unexpectedly strong increase at a time when the U.S. Bureau of Labor Statistics is reporting the job market for the industry is expected to grow only one percent from 2019 to 2029.

Despite the upbeat focus of the ABOR report, U.S. Census records show only 29 percent of Arizonans hold a bachelor’s degree or more, far short of the national average of 35 percent.

In response, the regents are kicking off the “New Economy Initiative” which seeks to raise Arizona’s competitiveness by increasing educational attainment, “leading to increased prosperity for individuals and Arizona.”

The business plan of the ABOR’s $120 million New Economy Initiative is designed, according to the regents’ website, “to enhance Arizona’s competitiveness with strategic investments in areas of strength at our three public universities. This targeted approach to workforce development in high-value industries will yield a positive return on state investment.”

The website shows the funding includes $46 million for ASU to be used in part to design and launch “the largest center for engineering education and research in the United States” and to grow enrollments to more than 25,000. It also seeks to make metro Phoenix “the leading center for engineer talent production in America.”

NAU has been allocated $22 million to “provide talent in high demand fields with an emphasis on health care programs in regional locations, including mental and behavioral health, to address the state’s needs as highlighted by the COVID-19 pandemic.”

Meanwhile, UofA would receive $32 million through the New Economy Initiative to enhance medical professional and researcher training, to enhance capacity for students’ careers in national security, space technology, and planetary defense; and to develop Arizona’s only School of Mining into “a world-class leader in mining for the 21st century.”

Other highlights from the ABOR’s FY2020 College Completion Report include the fact a combined 13,558 graduate degrees were conferred in the same period, which represented a record number of master’s (11,387) and doctoral (2,171) degrees. 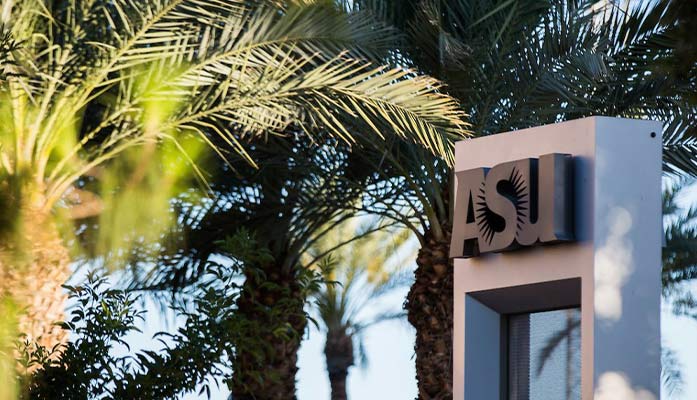 Phoenix – According to their proposed fee increases, Arizona State University (ASU) has determined that a master’s in Gender and Women’s Studies should be more affordable than most other graduate programs.

ASU’s Gender and Women’s Studies students face a mere $80 increase. Other masters programs face increases up to hundreds of dollars higher. On the low end, Crime Analysis bears a $100 fee increase. On the high end, students wishing to receive their master’s in either Accountancy or Taxation must pay $1,000.

From the Joint Legislative Budget Committee:

It is unclear what university expenditures necessitated fee increases, especially considering that students attended virtually during the pandemic.

Concerning the new tuition schedules, ABOR emphasized that none of the three proposals included any tuition increases. However, ABOR didn’t say anything about increased program fees.

ABOR Chair Larry Penley said in a press release that the new tuition schedules created by the university presidents “reflects our commitment to ensuring an affordable education even as our institutions experience fiscal challenges wrought from the pandemic.”

That commitment looks like an $80 program fee for an online Master of Arts degree in Women and Gender Studies, compared to a $1,000 per semester program fee increase for Master of Accountancy students.

Despite the massive amount of federal dollars, the proposals submitted by the three presidents also included changes to college fees, program fees, class fees, and meal and residence hall rates.

Here are what the increased costs include at one of the universities, ASU:

Hershberger Institute for Design and the Arts

The College of Liberal Arts and Sciences