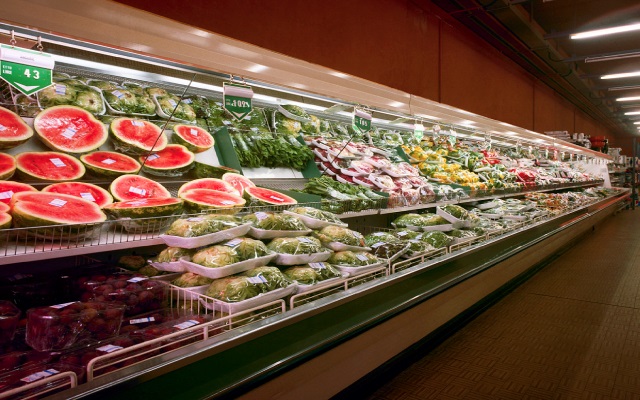 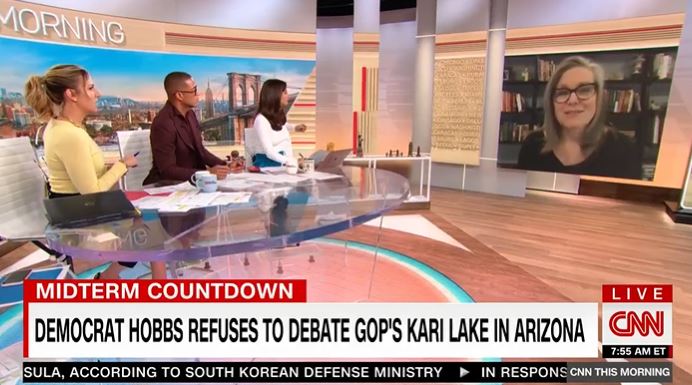 Hobbs made the remarks during a CNN interview. Voters upset over Hobbs’ refusal to debate were told to accept it as part of her campaign strategy. Hobbs added that a debate at this point was too late anyway.

Hobbs also neglected to debate her primary opponent, Marco Lopez. When asked the reason for avoiding that debate, Hobbs said she didn’t need to because of favorable polling. Effectively, Lopez wasn’t worth the time or effort required for a debate. Hobbs didn’t mention her initial excuse for skipping the debate with Lopez: a purported COVID-19 infection and a conflicting campaign event.

“I was miles ahead of him and won handily,” said Hobbs.

Hobbs initially told the public that she skipped the debate against Lopez because of a COVID-19 illness. Yet just several days later, Hobbs participated in an Independence Day parade in Flagstaff.

In September, Hobbs fled from in-person questions posed by media and supporters concerning her refusal to debate Lake.

Last month, Hobbs advised voters that they should forget about her refusal to debate and, instead, focus on her platform.

When Hobbs questioned Lake’s water crisis policies on social media last week, Lake pointed out that these sorts of questions were best answered in a debate. Lake has invited Hobbs repeatedly to debate her. 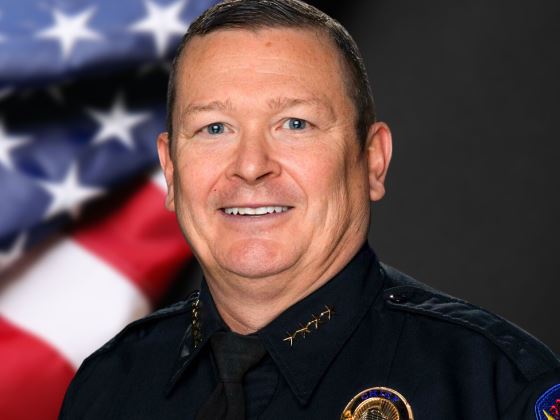 The Arizona Department of Transportation (ADOT), Tucson, and Phoenix have all rolled out plans to expand EV infrastructure, as well as encourage citizens to switch to electric while transitioning government vehicles to electric. Democratic gubernatorial candidate Katie Hobbs pledged to electrify all state vehicle fleets as part of her “clean” energy plan. The state legislature also considered bills to advance EV usage earlier this year, such as SB1102 to require new homes to have EV charging.

In the latest episode of acclaimed reporter John Stossel’s “Stossel TV,” Manhattan Institute physicist Mark Mills shared that EVs won’t change oil use and carbon dioxide emissions “in any significant way.” Mills revealed that even 300-500 million EVs would only reduce world oil consumption by 10 percent. That’s the entire US population, and 5-8 percent of the world population over 16 years old. There are approximately 15-18 million EVs in the world presently.

Most oil use comes from airplanes, buses, and big trucks — even the mining equipment to obtain copper required for EVs.

“It won’t change because those trucks last 40 years,” said Mills.

That’s another debunked claim of EV’s environmental friendliness: the mining process requires a lot of the earth for very little. One battery requires about 500,000 pounds of minerals and rock to be mined. The mining process pollutes the surrounding environment, resulting in most operations to take place abroad in Chile and the Democratic Republic of Congo.

Altogether, the mining, manufacturing, and shipping process for EVs emits 10 to 20 tons of carbon dioxide.

Claims that EVs reduce carbon emissions are only true insofar as an EV is driven 100,000 miles at minimum. Even then, that mileage reduces emissions by up to 20 or 30 percent. The average EV battery lasts around 200,000 miles, though an EV warranty is 100,000 miles. (Tesla projects that it may develop a million-mile battery, though their cars are among the most expensive on the market). With every charge cycle, the battery pack loses capacity and reduces driving range.

Further, only 12 percent of electricity production comes from wind or solar power. Most comes from burning natural gas or coal. That’s nothing to say of the potential strain on the country’s energy grids under the Biden administration’s planned EV network, or under varying weather conditions such as cold snaps and heat waves.

EV sales increased 66 percent this year, following government and corporation efforts over the past several years to eradicate gas-powered vehicles and encourage EV buying through incentives like tax credits. California banned the sale of gas-powered cars by 2035, with Massachusetts and Washington following via trigger laws. Other states are on track to phase out gas vehicles over the next few decades, including Connecticut, Hawaii, Maine, New York, North Carolina, New Jersey, New Mexico, Oregon, and Rhode Island.

That’s in addition to nearly all major car brands pledging to shift toward mostly or exclusively EV within the next several decades, including General Motors (Chevrolet, GMC, Buick), Mercedes-Benz, BMW, Rolls-Royce, Volvo, and Audi. 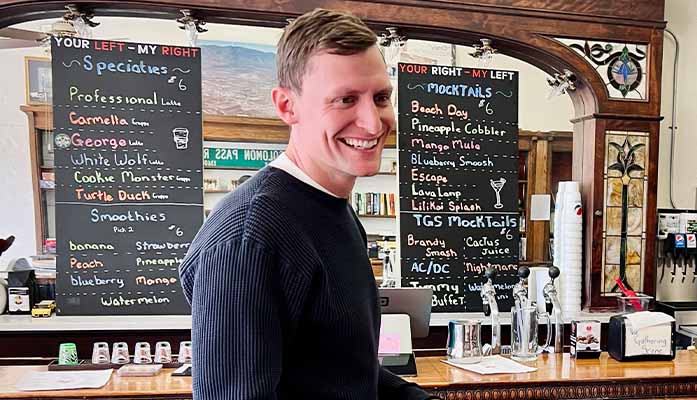 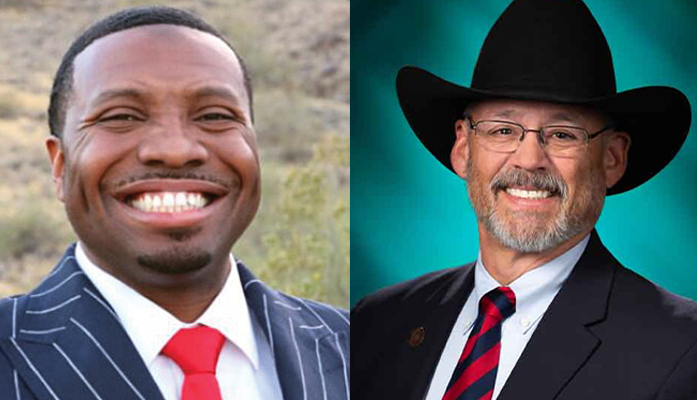 “Twitter has blocked my account from speaking truth with one week left until the election. They are trying to put their thumb on the scales of this election. Tag Elon Musk and tell him to unban me right now. I am the Secretary of State nominee in a swing state running against the criminal Soros-funded candidate,” Finchem wrote.

Musk promised he was “looking into it,” after lawyer and Newsmax contributor Jenna Ellis tagged him. Minutes later, Finchem’s suspension was rescinded.

Finchem said that a “commie” Twitter employee was to blame for the suspension. He said that a tweet instructing Arizonans to boo former President Barack Obama at a campaign rally may have been the reason for his suspension. Twitter didn’t inform Finchem which tweet incurred punishment.

The publicity of the Twitter suspension and Musk’s involvement prompted a response from Adrian Fontes, Finchem’s opponent. Fontes insinuated that Musk reduced his reach on Twitter.