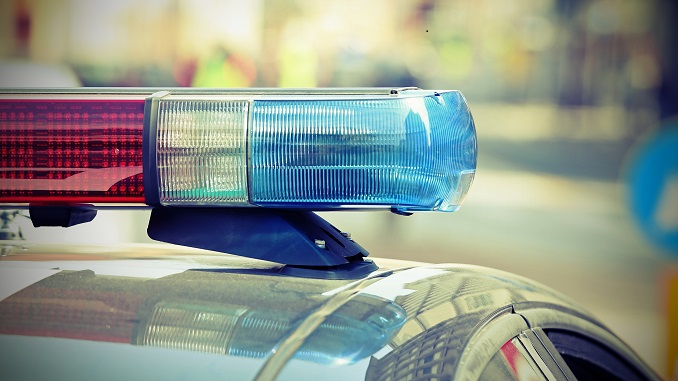 A proposition intended to provide transparency to certain, alleged dark money networks may result in more danger for certain nonprofits.

AFEC President Scot Mussi told AZ Free News that some of the threats of intimidation were so severe that they filed police reports. Mussi said that the forced disclosure of the names, addresses, occupations, and identities of employers for any donors who gave over $5,000 to them would be subject to the same evils they face.

“Our supporters should be able to exercise their speech rights without fear of harassment or intimidation,” said Mussi.

Mussi predicted that Prop 211 would result in donors enduring retaliation and harassment. He pointed out that the proposition lacked substantive protections, except a provision protecting individuals from a “threat of physical harm.” However, Mussi was skeptical that the provision had any teeth for most organizations, save for the wealthy and powerful.

Campaign media spending includes any public communications promoting, supporting, attacking, or opposing a candidate within six months of an election; referring to a candidate 90 days before a primary election; or even researching, designing, or producing content in preparation for public communication about a candidate. This expansive definition would include blog posts, articles, press releases, or social media posts.

Mussi told AZ Free News that the forced disclosure was tantamount to doxxing. He said the disclosures are a “well-known tactic” to silence dissent, referencing the ousting of Mozilla CEO Brendan Eich after he donated to fund a California initiative declaring that marriage belongs between a man and a woman.

As a result of these concerns, AFEC filed a lawsuit to overturn Prop 211 last month. The nonprofit insists that First Amendment free speech protections also afford the right to not be forced to speak.

Joining AFEC is the Center For Arizona Policy (CAP), a conservative nonprofit, represented by the Goldwater Institute. The named defendants include Governor Katie Hobbs in her former capacity as secretary of state, as well as the Arizona Clean Elections Commission.

In a press release, Goldwater Institute (GI) Senior Attorney Scott Day Freeman stated that Prop 211 would force donors to choose between supporting causes and organizations they believed in or having their donations and private information publicized on a government list.

The main financier of the measure, David Tedesco, is the founder and CEO of the Phoenix-based venture capitalist firm, Outlier. The leader of the effort was Terry Goddard, the state’s former Democratic attorney general. Both men told The Washington Post that they disagreed with characterizations of Prop 211 by AFEC, CAP, and GI.

Tedesco also pushed back against the Wall Street Journal editorial board opinion opposing the proposition.

“Transparency and sunshine are happy words, but in reality disclosure laws have become a weapon used by the left to intimidate conservatives from engaging in politics. Groups trawl records for names and then organize social-media campaigns to harass and discourage donors,” wrote the board. “Americans looking to participate in campaigns can, and often do, see their names dragged through the mud. Many donors decline to engage, and political speech is chilled before it even happens.”

Tedesco rebutted that Prop 211 doesn’t present a free speech threat because it was backed financially by registered independents and Republicans. He said that voters had a right to know any financial sources behind free speech. 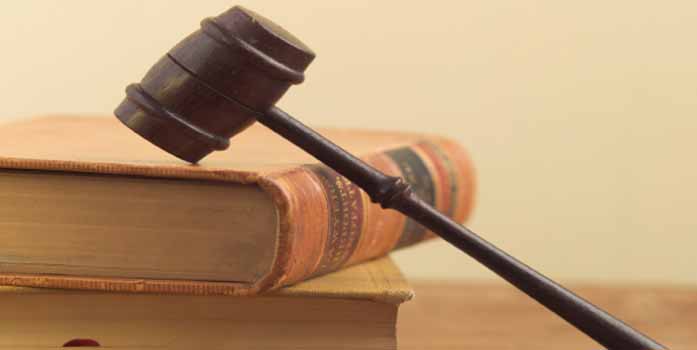 A civil rights lawsuit has been filed by two Arizona nonprofits in hopes of having the recently passed Voters’ Right To Know Act aka Proposition 211 declared unconstitutional.

The Arizona Free Enterprise Club (AFEC) and the Center for Arizona Policy have joined forces to seek a preliminary injunction barring implementation of Prop 211 while the case is litigated. The groups are represented by the Scharf-Norton Center for Constitutional Litigation at the Goldwater Institute.

In announcing Thursday’s lawsuit, AFEC issued a statement which argues that Arizona voters “were misled into passing Prop 211” by supporters like former Arizona Attorney General Terry Goddard who railed against the vague threat of “dark money” in the state’s elections.

Prop 211 received more yes votes than no votes in all 15 counties, and easily passed by more than 1 million votes. But the plaintiffs insist the new law jeopardizes and interferes with the right of all Americans to freely support campaigns and causes in Arizona without being intimidated.

The Voters’ Right To Know Act requires all entities and persons spending more than $50,000 in “campaign media spending” on statewide campaigns (or $25,000 on other campaigns) excluding personal monies and business income to disclose the original donors of any contribution over $5,000.

“This is just another attempt to target, harass, and dox conservatives who won’t submit to the Left’s agenda,” the AFEC statement reads. “And if you don’t think this happens, think again.”

The statement notes the experiences of its own staff “who have received numerous phone calls and voicemails threatening violence—including one staff member whose car was vandalized for engaging in public communications on our behalf.”

As required by state law, the Plaintiffs were required to provide notice to the Arizona Attorney General, the Speaker of the Arizona House of Representatives, and the President of the Arizona Senate that they are seeking to have Prop 211 declared unconstitutional.

There is recent precedent for the legal arguments put forth by the Goldwater Institute for the plaintiffs. A U.S. Supreme Court decision last year in Americans for Prosperity v. Bonta struck down a similar law in California on the grounds that the First Amendment protects the freedom to anonymously support organizations and nonprofits.

A central theme of the Arizona lawsuit against Prop 211 is the guarantee in the state Constitution that citizens have the right to speak freely, a right even broader than what is guaranteed under the First Amendment of the U.S. Constitution.

The lawsuit notes the Arizona Constitution expressly guarantees that an individual’s “private affairs” will not be disturbed, particularly those that pertain to financial information and one’s choices when casting a ballot.

“Transparency is for government; privacy is for individuals,” the lawsuit argues.

Another problem with Prop 211, according to the lawsuit, is its definition of campaign media spending to include any public communication which “promotes, supports, attacks, or opposes” a candidate within six months of an election or “refers” to a candidate 90 days before a primary election.

That overly broad language means any article, blog, or social media post by groups like AFEC or Center for Arizona Policy about something as commonplace as a vote by a lawmaker could trigger compliance with the new law if that lawmaker is running for office or opts to soon after the communication.

“And if you think that by simply avoiding traditional campaign media spending (sending out a mailer, airing a TV commercial, etc.) will protect you from Prop 211, think again,” the AFEC statement notes. That is because the new law applies to all “research, design, production…or any other activity conducted in preparation for” a public communication about a candidate.

“Since writing articles and producing social media posts have a cost, we would have to calculate and regularly track how much staff time and office resources are used to produce these materials,” the statement notes.

Such an onerous level of accounting would force AFEC to drastically limit its public communications—even if a communications are not campaign related—“to avoid the absurd dragnet and complex regulatory labyrinth established by this Act,” the group noted.

Joining AFEC and Center for Arizona Policy as plaintiffs are “Plaintiff Doe I” and “Plaintiff Doe II,” both described as Arizona citizens and Maricopa County residents. The Doe plaintiffs allege that it is unconstitutional to require them to “reveal his or her identity when donating to charitable organizations that engage in public communications supporting issues and candidates” the two support.

Their lawsuit has been assigned to Judge John Hannah of the Maricopa County Superior Court. The defendants include Arizona Secretary of State Katie Hobbs as well as the Arizona Clean Elections Commission, its executive director, and its five commissioners.

It is the Clean Elections Commission which is tasked with establishing and interpreting the new standards outlined in Prop 211. The Commission has often been at odds with AFEC in past ballot initiatives and litigation, including one case in which the U.S. Supreme Court significantly reduced the Commission’s power.