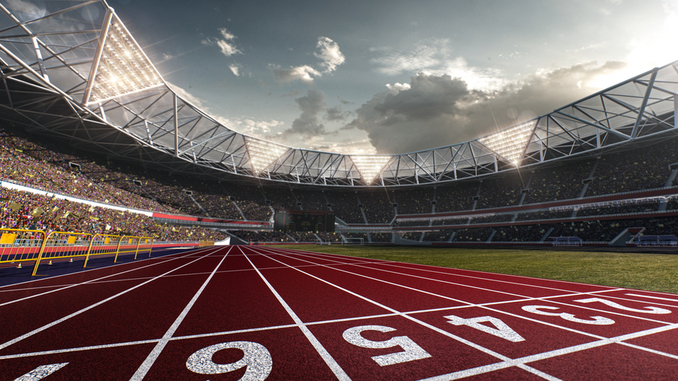 Over half of the Arizona House Democrats are pushing to repeal the state’s ban on male athletes in K-12 female sports. The bill has yet to be assigned to a committee.

Gutierrez, a Tucson High Magnet School yoga teacher, said that transgender athletes deserve to play on the team of their choosing. GLSEN Arizona, the state branch of the national organization pushing LGBTQ+ ideologies onto minors, endorsed the effort.

Gutierrez also opposes the state’s ban on gender transition procedures for minors, and the requirement for teachers to inform parents about their communication with students regarding sexuality or identity.

The legislature banned males from female sports last year through SB1165. Democratic legislators spoke out in opposition to the bill, claiming that transgender athletes had no competitive edge over their non-transgendered peers. They also claimed that the bill solved a non-issue, since so few transgender athletes existed in the state.

Males who attempt to transition socially and/or physically as females retain their physical advantages to females, such as testosterone, muscle mass, height, and fat distribution. Even with a year of hormone treatments, they retain significant advantages.

However, activist organizations such as the ACLU dismiss those scientific findings as speculative.

There are 18 states that have banned students from participating in sports of the opposite sex. In addition to Arizona, these are Utah, Idaho, Montana, South Dakota, Iowa, Oklahoma, Texas, Arkansas, Louisiana, Missouri, Alabama, Tennessee, Kentucky, Indiana, West Virginia, South Carolina, and Florida.

While Democratic legislators are focused on affirming preferred identities, Republican legislators are focused on affirming biological realities and parental authority. State Sen. John Kavanaugh (R-LD03) proposed a bill to prohibit K-12 schools from referring to a minor student by a pronoun that differs from the pronouns aligning from their biological sex without parental permission. The bill, SB1001, would also prohibit a school from requiring an employee or independent contractor to refer to students by their preferred pronouns.

Kavanaugh’s bill was scheduled for a hearing before the Senate Education Committee on Wednesday.