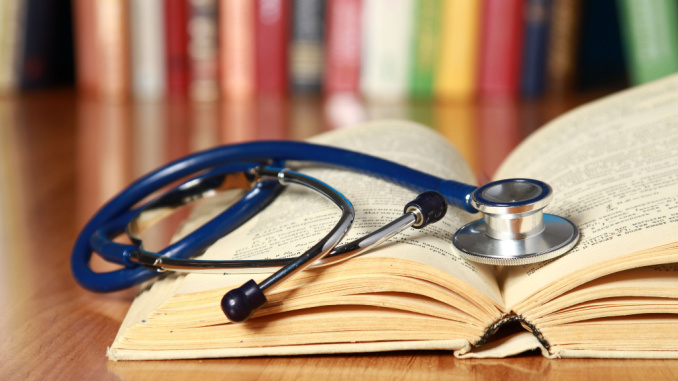 Arizona State University (ASU) announced Monday that it would be launching an elementary curriculum focused on social-emotional learning, diversity, equity, and inclusion. The curriculum will be part of their K-12 online schooling, ASU Prep Digital.

The curriculum will blend cultural competence (diversity, equity, and inclusion), social-emotional learning, and the Spanish language. The university noted that it will partner with Encantos, an online learning platform, to roll out this new curriculum. In doing so, the curriculum could be implemented easily through distance learning.

Diversity, equity, and inclusion (DEI) is often referred to together, but each are individual concepts with their own definitions. In the context of DEI, diversity represents any and all possible differences, such as race, ethnicity, gender, sexuality, gender identity, religion, caste, tribe, socio-economic status, and so forth.

Equity differs from equality. Rather, equity focuses on equality of outcome. Inclusion is a combined practice of diversity and equity – oftentimes, it signifies inclusion of diverse individuals for equitable outcomes.

Social-emotional learning (SEL) focuses on identity, emotions, attitudes, and beliefs; it promises to help individuals understand themselves, their role in the world, and their relationships to others. SEL is the vessel for DEI.

Encantos offers a vast array of curriculum peppered with social justice concepts. Their brand Tiny Travelers has K-5 educational materials on the Fourth of July, for example, that teaches children that Black Americans still aren’t free.

“In the decades following the Emancipation Proclamation, Black Americans have continued to struggle for equal rights and treatment, even to this day,” reads the activity sheet. “Native Americans were also subject to genocide and displacement as the colonies expanded to form what we now know as the United States after the signing of the Declaration of Independence.”

Despite emphasizing the evils of genocide, slavery, and current racial tensions for this country, Encantos’s Tiny Travelers educational materials for other countries don’t discuss any evils that plagued their country. China, for example, is described only in terms of its cultural practices.

“ASU is the undisputed leader in progressive education, modeling a stance on universal access with excellence, inclusivity, access, and impact as the core,” said Pereira. “We share these values and are thrilled to partner to introduce 21st-century skills, story-teaching, and learning through play to their schools, to ensure the 2 billion kids around the world all have an equal chance to reach their fullest potential.”

According to ASU, this new curriculum will be unique – the first of its kind. It will create “a more inclusive educational system that democratizes and diversifies learning.” ASU asserts that the need for this type of curriculum exists because future jobs will require different skills.

ASU expects to roll out this new curriculum by fall 2022.