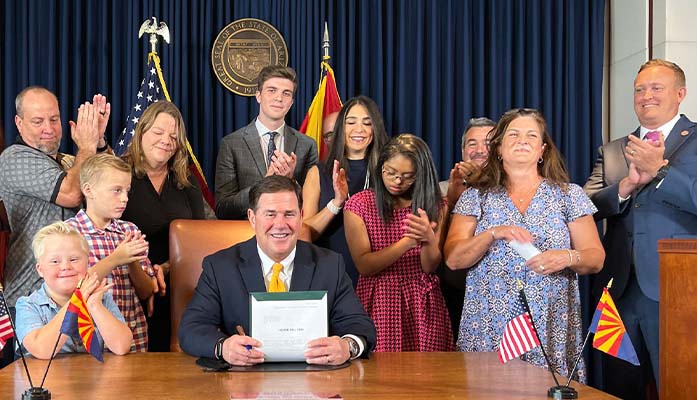 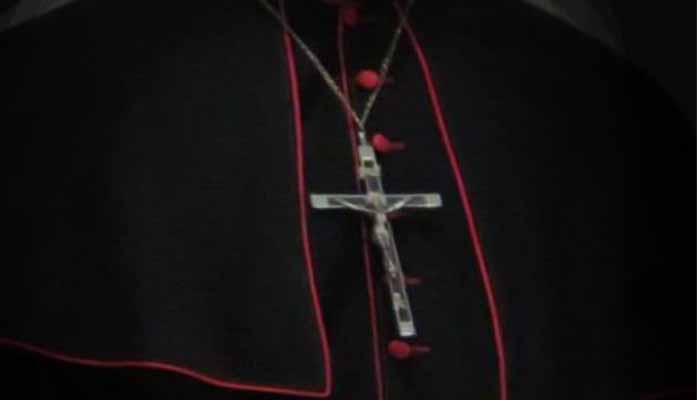 PHOENIX – Some find it hard to believe that a law was necessary, but the Covid epidemic has limited the access clergy members have had to the sick and dying. As a result, the Arizona House of Representatives stepped up and approved HB 2575, legislation requiring that hospital visitation policies facilitate the ability of clergy to visit patients for religious purposes, including during a pandemic.

In an end-of-life situation, hospitals would have to facilitate in-person clergy visitation regardless of the time of day, thanks to the bill sponsored by State Representative Quang Nguyen.

The bill was supported by Dignity Health, Center For Arizona Policy, Arizona Catholic Conference, and Health System Alliance Of Arizona.

“I’ve heard many troubling stories over the past year of people left to die alone in a hospital, unable to receive in-person spiritual care,” said Representative Nguyen. “Pandemic or not, it’s simply wrong to deny patients and their families the spiritual comfort and support they need during such a difficult time. This legislation makes sure that won’t continue to happen.”

Under HB 2575, clergy members are required to comply with all reasonable health and safety precautions imposed by hospitals when interacting with patients. The bill also contains an emergency clause, which means it would take effect immediately, if passed and signed into law.

The bill now moves to the State Senate for consideration.