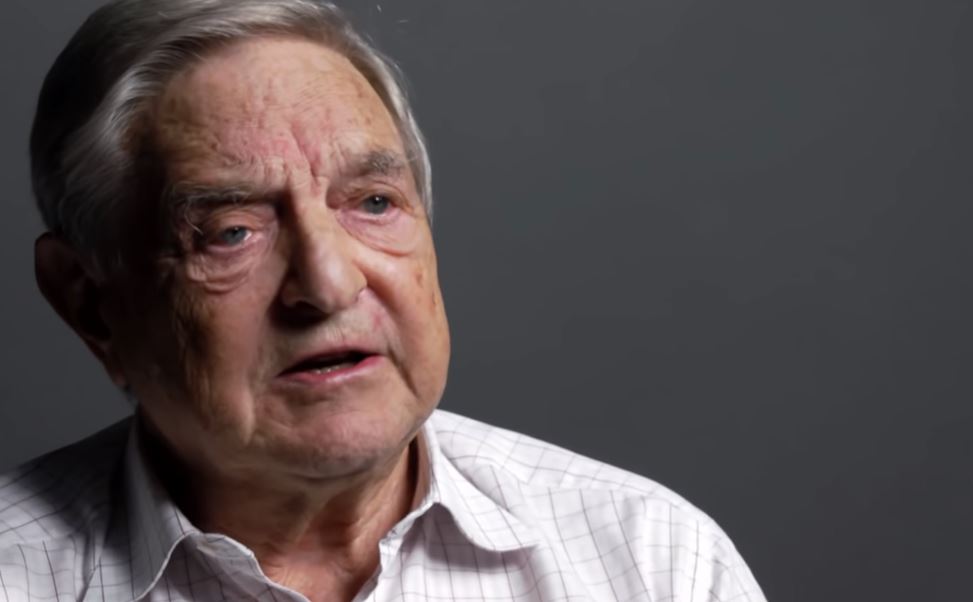 One of the kingpins of Democratic dark money, 91-year-old George Soros (92 on Friday), lingers still behind the scenes of Arizona’s elections. His millions, traceable effectively wherever a Democratic candidate arises, may define the upcoming Maricopa County Attorney election. One of Soros’ main objectives is to grow his network of progressive prosecutors.

Soros made his mark in Arizona known through the 2016 elections. He was the primary financier of the Maricopa Strong PAC, spending over $2.3 million to defeat Maricopa County Sheriff Joe Arpaio (a success). Soros was also the primary financier of the Arizona Safety and Justice PAC, spending $1 million in the Maricopa County attorney’s race to defeat then-incumbent Bill Montgomery (a failure).

After 2016, Soros’ personal spending in criminal justice-related races appeared to cease entirely. The contentious 2020 election came and went without word of Soros’ millions flooding county races. Yet, Soros assured the country in an opinion piece for the Wall Street Journal last month that he remains committed to his goal of establishing liberal, reform-oriented prosecutors nationwide.

Soros may have rejected the media attention for his direct financing, and opted to direct his funds through less overt channels: political action committees (PACs) entrusted to pass on the cash to his desired candidates.

Out of the latest PAC donations reported, Gunnigle received over $6,500 from Way to Lead Arizona. That PAC received $100,000 from Soros’ Democracy PAC last year, though it’s primarily funded by its national counterpart: Way to Lead PAC. That PAC has received millions combined from Soros, his family, or the organizations he either funds or founded, according to Federal Election Contribution (FEC) campaign finance records.

Gunnigle has denied that she benefited from Soros funding.

During her 2020 run for the county attorney’s office, Gunnigle received $12,900 from the Planned Parenthood Advocates of Arizona (PPAZ) PAC, nearly $10,900 from Arizona List PAC, and over $6,000 from Emily’s List PAC.

The SOS database reflects that PPAZ’s biggest donors are private individuals donating over tens of thousands of dollars each. However, PPAZ’s SOS profile doesn’t reflect their receipt of over $9,100 from Planned Parenthood Votes that year, who in turn received $2.5 million from September 2019 to August 2020 from Soros’ Democracy PAC according to FEC records.

ProgressNow Arizona also received $25,000 from the Future Now Fund in 2020, whose Arizona arm has received thousands over the years from Soros’ daughter-in-law, Jennifer, and submitted about $509,800 to the Arizona Democratic Party in 2020.

Pima County’s attorney, Laura Conover, has pledged to advance criminal justice reform initiatives that align with Soros’ vision. Her campaign received funding from some of the same sources as Gunnigle.

Last December, Conover pledged to not charge individuals arrested for simple drug possession in order to avoid jail crowding. Most recently, Conover pledged to not give jail time to individuals who seek or assist with abortions. Among her goals: cease prosecutions for the “poor, sick, and addicted,” through efforts like abolishing cash bail and limiting deportations.

In response to a constituent complaint on Facebook in 2020, Conover neither confirmed nor denied that she benefited from Soros funding.

“You may review my financials at your leisure. Bipartisan. Transparent. Sorry to disappoint,” wrote Conover’s campaign page.

The funds benefited other left-wing criminal reform agendas in Arizona through Arizonans for Second Chances, Rehabilitation, And Public Safety: another PAC backed by Soros money, in addition to Big Tech’s Mark Zuckerberg. From June to September of 2020, the PAC received nearly $256,700 from the Alliance for Safety and Justice Action Fund, a project of Soros’ Tides Advocacy.

From June to August 2020, the PAC paid out about $380,300 to the Coppersmith Brockelman law firm, where Desai has been a longtime partner. They also paid out over $3.3 million to AZ Petition Partners (dba Petition Partners): a signature-collecting company charged in November 2020 by the Arizona Attorney General’s office for illegal bonus programs. Desai is serving as one of the attorneys for the company’s appeal case.