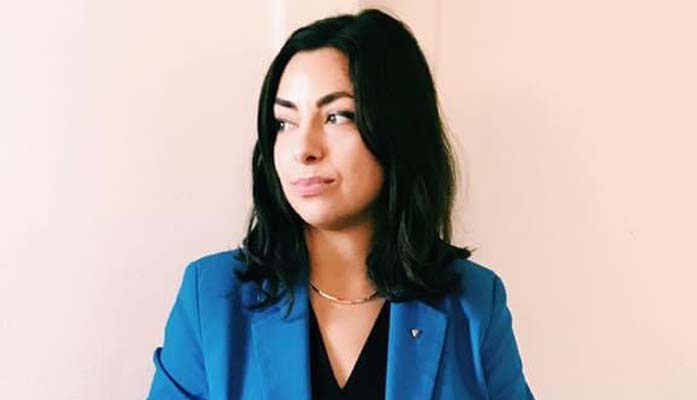 Earlier this month, the Arizona Democratic Party hired a new staffer, Josselyn Berry, known for her support of defunding police and the infamous cop killer and FBI Most Wanted Terrorist, Assata Shakur. After escaping from prison, Shakur received political asylum in Cuba where she resides currently.

Up until recently, Berry served as the communications director for the Arizona State Senate Democratic Caucus. She assumed that role in March 2020. It was less than two months into that job and several days after George Floyd’s death that she quoted Shakur, whose remarks were loosely paraphrasing the final sentences in Karl Marx and Frederick Engels’ Communist Manifesto.

The Arizona Senate Democrats also shared the quote on their Twitter feed. They later removed the offending tweet and issued a formal apology after it stoked controversy. Berry didn’t delete her tweet.

In their apology statement, the Arizona Senate Democrats claimed ignorance of Shakur’s criminal history and status as a wanted terrorist.

“This is a quote used frequently in social justice and activism circles and we know her as an author and well-known commentator on civil rights. Yet it has come to our attention her past criminal conviction and current status,” wrote the Arizona Senate Democrats. “The use of the quote was not intended as an endorsement, but to emphasize issues of social justice and we regret the inclusion of the quote, but stand by the rest of the statement. We remain focused on the murder of Black Americans and finding solutions to address systemic racism in this country.”

Berry graduated from Arizona State University’s (ASU) Walter Cronkite School of Journalism and Mass Communication, where she was also a Barrett, The Honors College student.