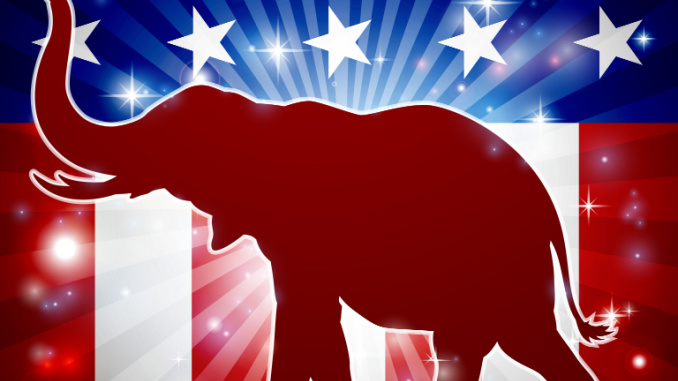 Decades of institutional self-neglect have left Congress dysfunctional and unfit to fulfill its constitutional role as the most consequential branch of government. Government of the people has morphed into government by bureaucrats, by the executive, and by the courts. The decision-making mechanisms of the People’s House are broken.

If you were fortunate enough to be educated in “civics,” you may remember being told of the process by which a bill becomes law. It is introduced by sponsors, assigned to committees, vetted with testimony and amended, referred to the whole body if approved, debated and amended again, passed out, and then sent to the corresponding legislative body if successful.

Known as Regular Order, the process can be tedious, but it has a purpose: to ensure a free, fair process in a lawmaking body where input from all is accepted and the final vote reflects the informed decision of a majority of members.

Well, kids, here’s the bad news. That process doesn’t really exist in today’s Congress. Instead, lawmakers use their authority to exempt themselves from their own rules. A jerry-rigged-substitute process has developed that, in the House, concentrates power in the Speaker’s office.

Meaningful decisions are made almost always at the leadership level. The rank-and-file are simply suits who vote. Representatives write newsletters telling constituents of any pork they’ve been able to score and the issues they are “fighting for” without disclosing how little real influence they have.

Thus, Congress enfeebles itself. It’s well suited to incumbent protection but not for effectiveness as an institution.

The Freedom Caucus, a right-leaning group of Republicans, is determined to change this. They note, for example, Congress hasn’t produced a legitimate budget in decades. Instead, they pass leadership-created “omnibus” bills with little prioritization or accountability, a process that has contributed to our devastating debt.

The Freedom Caucus has taken a lot of guff for their reform efforts. But how can they be faulted for grasping at a rare chance when they have influence? In the last Congress, they were a minority faction in a minority caucus. Now that their votes are needed to elect Kevin McCarthy to the speakership, they are trying to wield their influence usefully.

Their main ask is that the rank-and-file get a voice in the legislative process. Under present rules, for example, no lawmaker is able to introduce an amendment, either in committee or on the floor, in open process. The hoped for solution is to mandate voting on amendments that are supported by at least 10 percent of the members, a move that would greatly open up the legislative process.

Probably the most controversial proposal is to revive the “Motion to Vacate the Chair,” which empowers any member to call for a new speaker election. The rule was in place for 200 years before it was repealed in 2019 by Queen Nancy.

In practice, the rule was rarely invoked, presumably under the ancient dictum that “if you strike the king, you must kill him.” It would make the speakership less autocratic, balancing the power differential between leadership and the rank-and-file.

Pelosi Democrats often wrote significant legislation behind closed doors and then bull rushed it through Congress before legislators had time to read it. The Freedom Caucus members are calling for 120 hours between a bill’s introduction and its passage, which could only be overridden by a two-thirds majority.

Finally, the Freedom Caucus is asking McCarthy to agree to secure majority support from Republican members before bringing legislation to the floor. This too seems reasonable since Americans will rightly hold Republicans accountable for the performance of the House this term.

None of these proposals are outrageous. In fact, by making the legislative process more democratic and transparent, they give Republicans the chance to present themselves as the party of sound governance.

But the Freedom Caucus should not overplay its hand. If Rep. McCarthy is willing to compromise on some of their key demands, they should honor their own principles of majority rule and concur in his election, since it is favored by an overwhelming majority of Republicans.

Both sides should see this is an opportunity for a win-win, the potential kickoff to a new era of constructive change.