A growing number of parents of K-12 and high school students throughout the country have rebelled against the teaching of critical race theory (CRT) and “anti-racism” in public and private schools. The reasons for their alarm vary, and the rhetorical battles can be confusing, but it is not hard to get to the heart of parents’ objections.

They reject the presentation of our country, its history, its founding, its institutions and its present laws and practices as pervasively, uniformly, profoundly and irredeemably racist. Nor do they accept the corollary that all white Americans automatically enjoy illegitimate “white privilege”—and that they are to blame for every problem that people of color, especially blacks, experience today.

We think that these tenets are dubious at best. But in our opinion the most pernicious aspect of CRT instruction, from an educational perspective, is not its content, but the one-sided, dogmatic intolerance of any alternative point of view.

CRT banishes any classroom mention, let alone thoughtful discussion, of the full range of ideas about race currently articulated across the political spectrum. (The same thing is true in corporate America and at universities, where employees know better than to openly object to CRT’s rigid dogmas.) The CRT-approved story, in a nutshell, is that white racism is pervasive and accounts for all racial deficits and disparities. What is not being taught—what students are not exposed to, and not even allowed to hear—is the contrary position that persistent racial inequalities are oftentimes rooted in cultural differences and behavioral tendencies that are not all traceable to slavery or Jim Crow, and cannot all be solved by purging the vague category of “structural racism.” 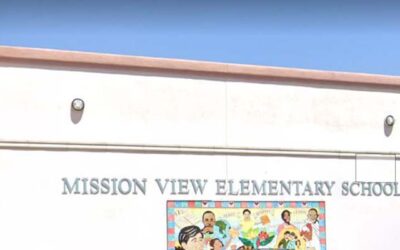 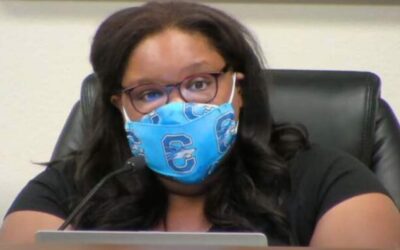