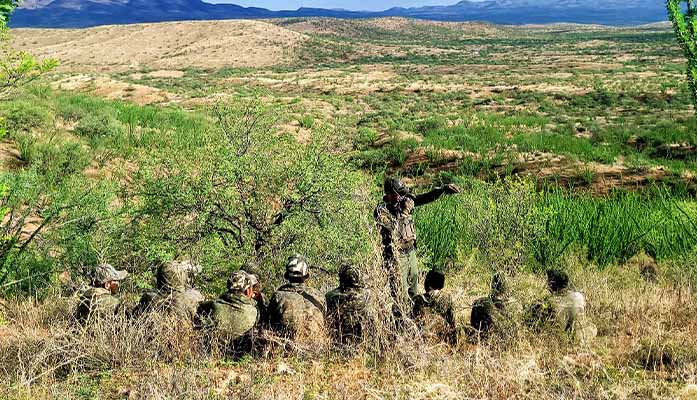 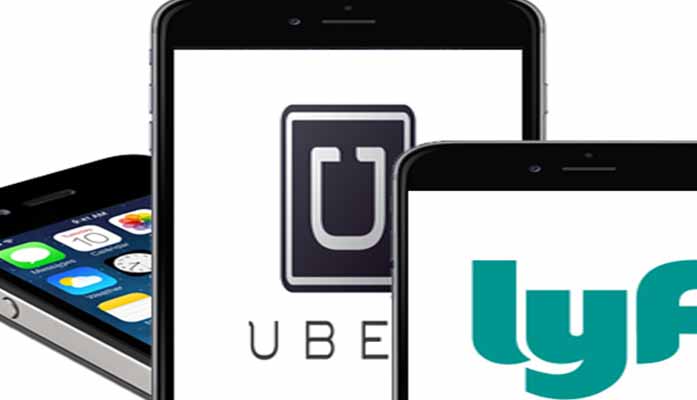 Some illegal immigrants crossing the border in Yuma are renting rides through Uber, according to drivers from the San Francisco-based ride-hailing service. The migrants either admitted that they were crossing the border illegally or gave their status away with red flag behaviors: remote pickup locations alongside large groups, with hotels as their requested drop-off location.

The drivers first reported these crossings to Fox News, who kept the drivers’ identities anonymous. Uber spokespersons wouldn’t say if they were aware that their services were being used for illegal border crossings. Instead, the company explained that drivers were permitted to cancel rides if they felt unsafe. Drivers could also call police about a rider’s suspicious activity.

The drivers noted further that services rendered to admitted or suspected illegal immigrants increased dramatically after the Biden Administration announced that former President Donald Trump’s Migrant Protections Protocol (MPP) — or the “Remain in Mexico” policy — would be reinstated. A month earlier, the Department of Homeland Security (DHS) said that it was terminating MPP.

Days later, Yuma Mayor Douglas Nicholls declared an emergency over the border crossings. Nicholls reported over 6,000 illegal immigrants crossing through Yuma over the five days preceding his emergency proclamation. In addition to the dangers posed by illegal immigrants, such as heightened COVID-19 spread and crime, Nicolls explained that crossers were posing a threat to their economic viability and the nation’s food security by damaging agriculture fields.

“The surge of migrants has and will continue to directly impact Yuma’s agriculture industry,” said Nicolls’ office. “Currently, migrants are passing on foot through active agriculture fields. The encroachment on active production fields results in food safety concerns and the destruction of crops, which leads to significant economic loss and property damage in the farming community, loss of agriculture-related jobs, and a threat to the nation’s food security.”

The border wall along Yuma has gaps where construction wasn’t finished. The Tucson and El Paso, Texas sectors of the border wall also have gaps. DHS announced last week that it would use congressional funding to close those gaps, as well as finish gates, guardrails, access roads, drainage systems, signs, and construction site cleanup.

A week prior to that, Senator Mark Kelly (D-AZ) called on the Biden Administration to finish the border wall for better security.

“We need better border security technology. We also need to deal with some of the gaps in border fencing in the Yuma area, and the small gaps present a significant challenge for Border Patrol,” said Kelly.

According to Customs and Border Patrol (CBP), border crossings have increased by over 2,647 percent since October 1.