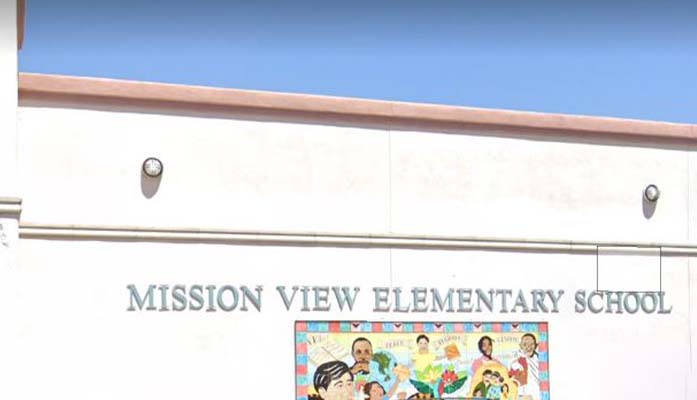 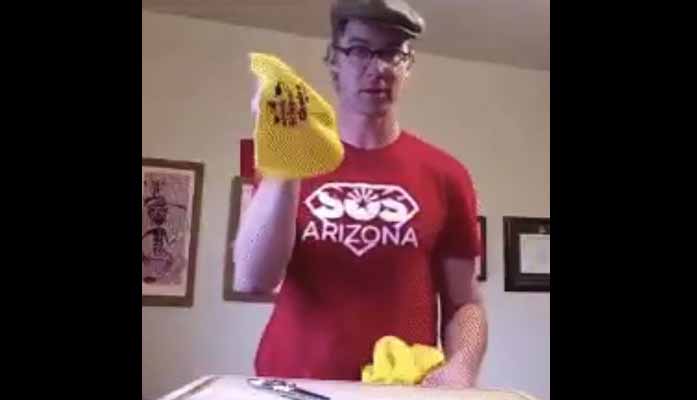 The following make up the tentative list of schools incorporating the pilot supplemental curriculum, according to TUSD spokeswoman Leslie Lenhart.

In a slideshow presentation discussing adoption of SEL curriculum, TUSD claimed that SEL cultivated “mindsets, skills, attitudes, and feelings” that set up students for success. The board also described SEL as a necessary precondition for education.

“In essence, SEL focuses on students’ fundamental needs for motivation, social connectedness, and self-regulation as preconditions for learning,” read the agenda item.

TUSD has followed state precedent. In December, the Arizona Department of Education (ADE) claimed that SEL was the key to solving the mental health decline in school-aged children. ADE based their claim on an advisory published by Surgeon General Vivek Murthy.

Governor Doug Ducey has acted in support of SEL adoption as well. Last August, AZ Free News reported that $1.6 out of $65 million in learning funds would go toward SEL programming. Then in September, AZ Free News discovered that Secretary of State Katie Hobbs nominated an elementary school teacher for her SEL implementation and activism.

Most school districts have decided to saddle their local communities with a near-$100 million property tax increase, which will hit this month. In 2020, the Transpo Delta tax totaled just over $79 million; this year, it will be $178 million.

“Some districts have almost no Transpo Delta tax because their route-mile driven formula in TSL is close to their TRCL,” assessed McCarthy. “Some have massive amounts, meaning they essentially get more funding than others in relative terms. Districts with lower property value incur abusive tax rates to pay for the Transpo Delta in some cases.”

School districts didn’t have to impose this burden on taxpayers. Districts had the option of tapping into $3.7 billion in federal COVID-19 relief funds.

“The one-time decrease in formula monies for transportation is a perfect example of what federal dollars should backfill. It’s not as though this $3.7 billion can be used for permanent pay raises for employees – it’s one-time money,” stated McCarthy. “For most districts, their one-time decrease in formula transportation funding represents a tiny fraction of the federal monies they received.”