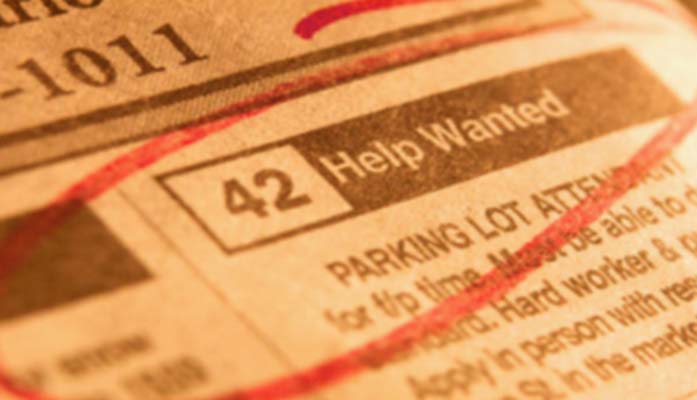 Migrant Shelters Are Hiring In Tucson And Phoenix