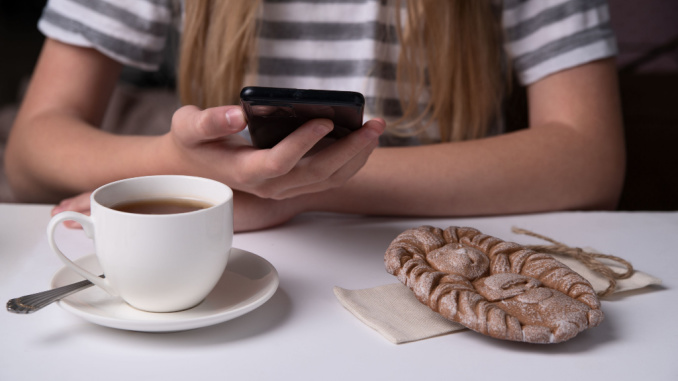 Who Is Influencing Your Kids? 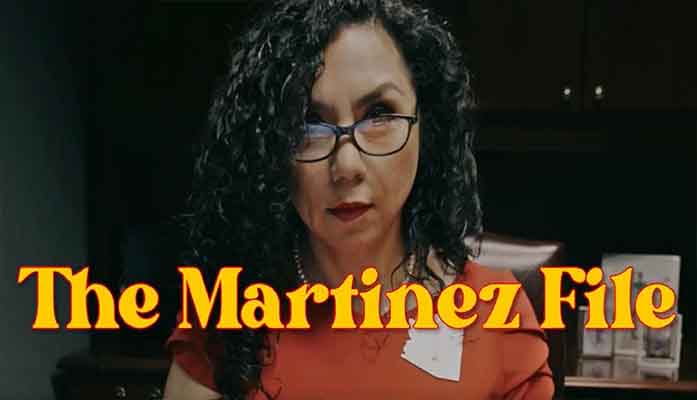 Arizona House Republicans took a novel approach to informing constituents with a new short video series, “Under the Copper Dome,” delivering information in an entertaining fashion.

The video depicted Biasiucci explaining his bill to several state representatives, including John Kavanagh (R-Fountain Hills), who gave enthusiastic support. A group of GOP legislators walked together with Biasiucci into the Arizona State Capitol, with upbeat music playing in the background. The video concluded with Biasiucci addressing the viewers directly to discuss HB2696. He thanked Arizona law enforcement for working to end crimes against children.

“[My bill] will bring the hammer down on these heinous crimes and ensure a safe Arizona for everyone,” said Biasiucci. “With this law, and another I sponsored last year toughening punishments for child sex traffickers, Arizona is leading the fight against trafficking and smuggling.”

The caucus’ efforts earned the approval of Congressman Paul Gosar (R-AZ-04). Gosar’s social media team puts out information with an entertainment edge, sometimes perceived by political opponents as controversial. Gosar was punished for a meme video parodying several Democratic members of Congress as villains in the intro from the cult classic anime “Attack on Titan,” with him parodied as the hero.

The caucus drew from Gosar’s short video series, the Gosar Minute, as inspiration. One of the principal creators behind the video series, State Representative Teresa Martinez (R-Oro Valley), has served as Gosar’s Hispanic Outreach and Coalitions Director.

Twitter shadowbanned the Gosar Minute hashtag for those with the “hide sensitive content” search filter turned on. 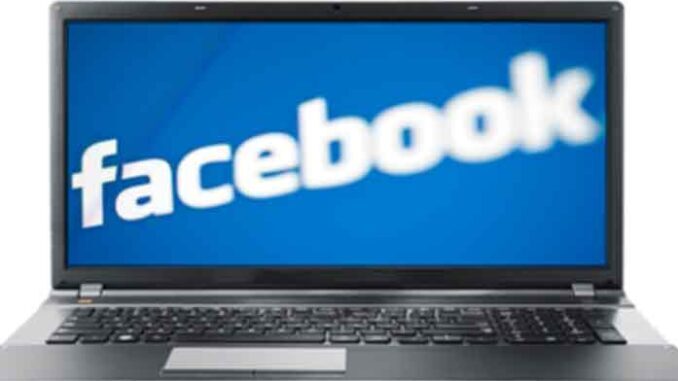 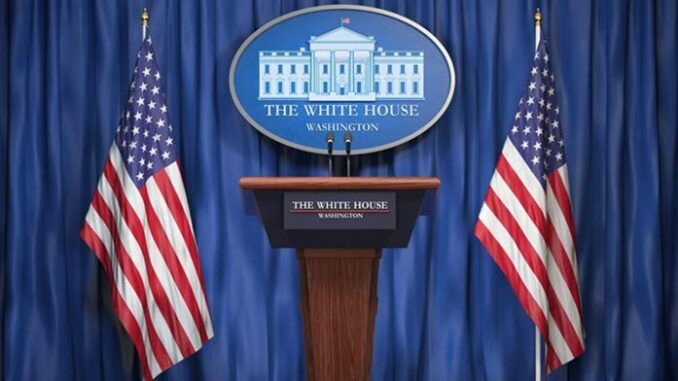