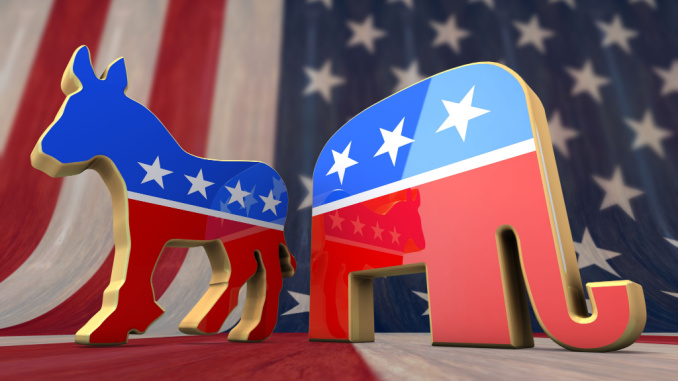 To Our Conservative and Moderate Friends

If you’re someone who votes according to the “candidate I like,” rather than the political party, consider what RESULTS your vote will bring to America, Arizona, and your family. A candidate’s likability and respectfulness mean nothing if their actions bring destruction.

You may like a Democrat as a person, and they may seem “reasonable” compared to the Republican alternative, but gone are the days when you could assume both parties have the same goals for America with different ideas to achieve them. Today’s Democrats have the opposite vision for America than Constitutional Republicans.

What is your vision for America, for your everyday life, for your family’s well-being? Don’t give your vote to a politician who will dismantle and eventually destroy your vision. Check the voting record and statements of ANY Democrat. (I’m not saying every Republican is wonderful; only that they will at least do far less damage than any Democrat.) Think I’m exaggerating? Look at what Democrat ideas have done to your daily reality:

THIS is what EVERY Democrat represents—no matter how “reasonable” a person they seem to be. Just look at the results of President Biden, Chuck Schumer, Nancy Pelosi, and virtually every Democrat in power—including every Congressperson. And don’t forget about Mark Kelly who ran as a moderate but votes 94% of the time with Democrats. Mark Kelly = Joe Biden. Katie Hobbs = woke insanity.

This is a different America than we had 20, 10, or even 1 year ago. And the main reason is a Leftist “long march through the institutions,” (Christopher Rufo) and a long strategy grounded in communism and socialism which has overtaken the Democrat party, big business, education, culture, law, and even medicine. Think about it. This is not the America we could have imagined even a few years ago.

Conrad Black sums up the RESULTS of Leftist Democrat policies:

“A disastrous and shaming flight from Afghanistan is described by President Joe Biden as ‘a triumphant success,’ while Dr. Anthony Fauci retires with dignity after doing terrible damage to the country with his nonsense about shutting schools, ‘droplets,’ the ups and downs of masking, the ‘abolition of hand-shakes’—almost all of it now thoroughly discredited.

Six years ago, no one could have imagined that these outrages would have occurred, much less that they would be accepted by a bedraggled, degraded, demoralized United States, its federal government in the hands of lawless and authoritarian myth-makers, applauded by the complicit national political media. Can this be America?”

What will your kids and grandkids experience if we keep putting Democrats in power?

It will only get worse.

That’s why a return to Constitutional Americanism is the only way to restore sanity, dignity, productivity, and hope to America.

Kim Miller is the President and Founder of Arizona Women of Action. You can find out more about their work here. 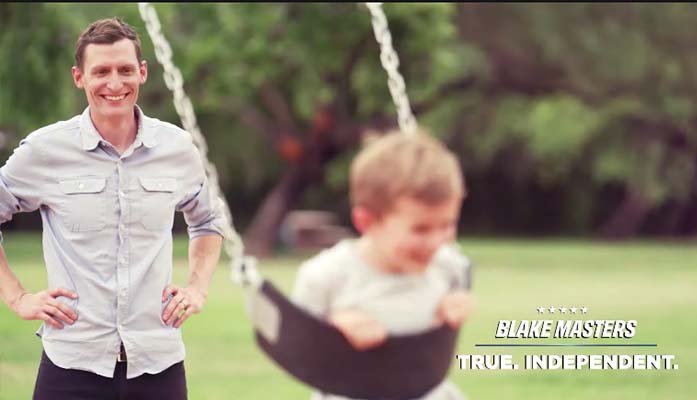