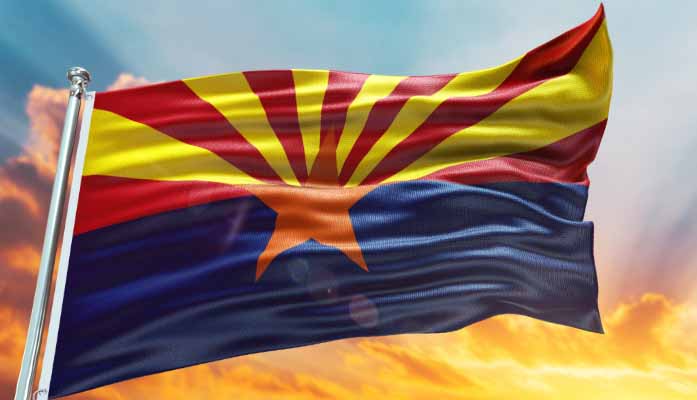 Petersen declared that four approaches would relieve the pressure of rising costs to Arizonans: eliminating rental and food taxes, increasing the housing supply, and reducing or eliminating occupational license fees. The president-elect insisted that the state could spare these cost-reducing measures because it has a surplus of funds.

“[H]ardworking taxpayers are reeling during this period of runaway inflation and are having a tough time paying for the most basic necessities,” stated Petersen. “These initiatives are not too difficult to accomplish. Local and state governments have surpluses in their coffers.”

The rental tax elimination proposal would allow tenants to stop paying a tax on top of their rent. Petersen reasoned that homeowners don’t have to pay a tax every time they pay their mortgage. He also noted that the state earns plenty from taxes to landlords.

“This initiative alone can put thousands annually into the pockets of tenants,” stated Petersen.

As for the food tax elimination proposal, Petersen argued that the state shouldn’t be taxing a necessity.

“This tax is regressive and hurts the poorest of the poor,” stated Petersen. “Let’s ban it completely.”

The increased housing supply proposal would cut through bureaucratic tape. Petersen indicated that incoming legislation would clear and expedite the administrative hurdles for land development and housing approvals.

“20 years ago, you could take a property from dirt and build a house within six months. Those days are long gone as a litany of hurdles have been placed in obtaining approvals for land development and housing. Now, it can take as long as four years!” observed Petersen.

The proposal to reduce or eliminate occupational licensing fees would likely boost jobs, with Petersen indicating that reductions of those fees would be half of what they are now.

Arizona has the highest inflation rate in the country — specifically the Phoenix area, charting at over 12 percent. Inflation for the Valley rose by about two points every couple of months beginning in August of last year. Inflation reached a high in August at around 13 percent.