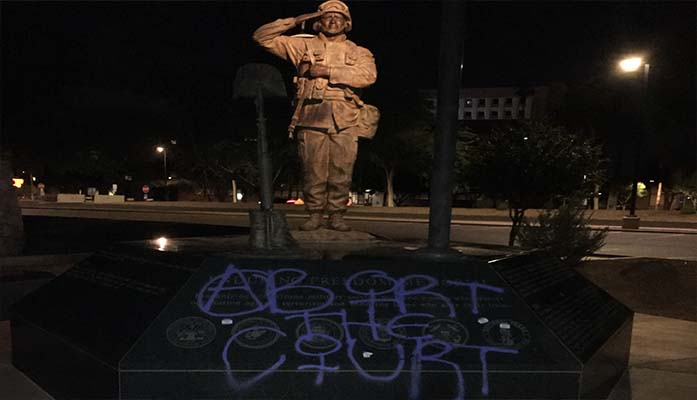 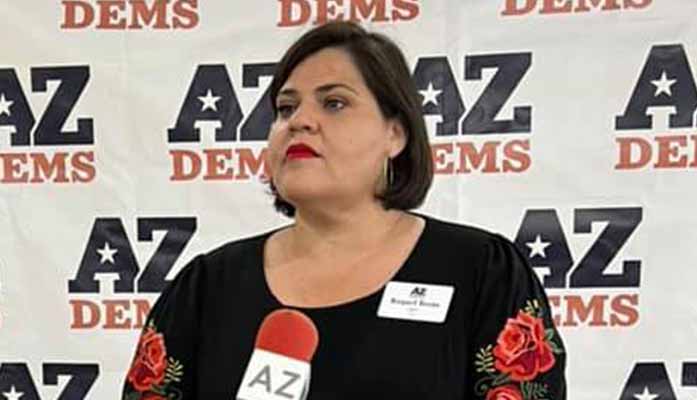 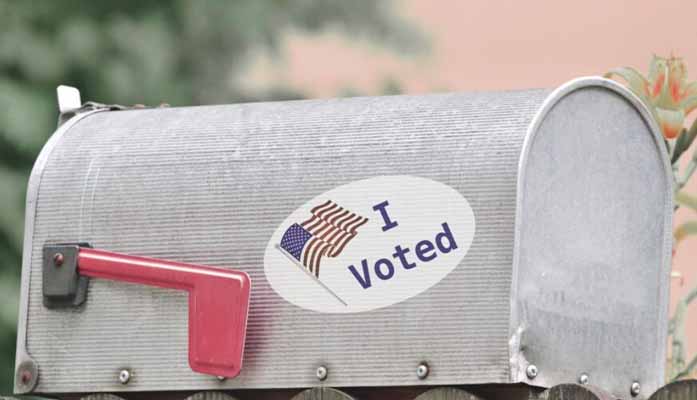 The Democratic Party (DNC) and Arizona’s Democratic Party are looking to sue the state of Arizona legalizing third party services to purge voter rolls. In a press release, the DNC alluded that both President Joe Biden and Vice President Kamala Harris had a hand in urging this legal action.

The DNC sent their demand letter on Wednesday, thereby taking the first step toward legal action. In accordance with federal law, the DNC notified Arizona through a letter of their intent to challenge the voter rolls law.

The law allows the state legislature to enable a third-party service to review voter rolls to assess voter eligibility. That third-party service may then advise the secretary of state and county election officials to remove voters it deemed ineligible.

The DNC argued that this process is unlawful because it lacks standards, proper notification to voters, and keeps local election officials out of the process.

“[The law] violates the National Voter Registration Act because it does not have a standard by which eligibility is determined nor does it provide notification to voters that their registration is in jeopardy,” asserted the DNC. “It also violates the First and Fourteenth Amendments to the United States Constitution, both because it deprives voters of the right to vote without notice and an opportunity to contest the basis of their removal from the rolls, and because it impermissibly allows Arizonans’ fundamental right to vote to be compromised by an unaccountable private party selected by the legislature.

“Rather than leaving elections to election professionals, Arizona’s Republican legislature has granted itself the power to appoint a private party to unilaterally disqualify voters without even giving them notice,” said Harrison.

Arizona doesn’t offer same-day voting registration. Rather, voters are responsible for ensuring that they’re registered to vote in advance. Last year, the deadline was extended by court order to mid-October. A complete list of voter registration deadlines can be found here.

Arizona DNC Chair and State Representative Raquel Terán (D-Phoenix) had a slightly different perspective on the matter. She said that this law was a petty attempt by far-right politicians to rewrite election law after losing the presidency.

“Arizona Republicans are so upset they lost that they’re trying to rewrite election rules instead of changing their extreme policies,” said Terán. “Arizona Democrats are proud to join the DNC’s legal action to make sure that voters, not far-right politicians, get to choose who represents them. We are fighting to make sure that every voter has the freedom to make their voice heard.”