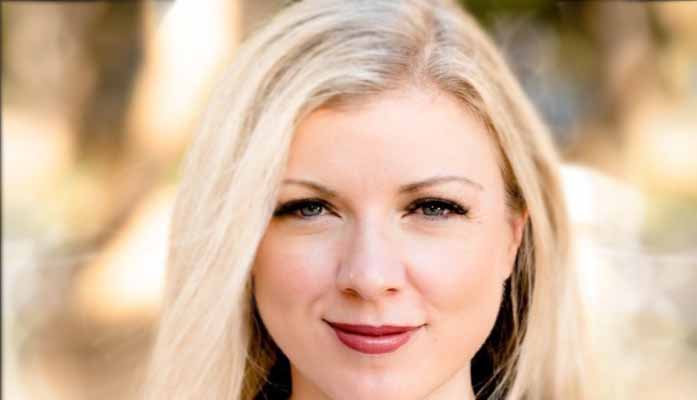 Democrats appear to be distancing themselves from Democratic Maricopa County Attorney candidate Julie Gunnigle in order to secure wins for themselves and other members of their party.

The latest indication of this comes from footage shared with AZ Free News in which Chad Campbell, former minority leader for the state legislature and Democratic consultant, said that Gunnigle’s campaign resembled the Democratic Party’s “worst campaign” over the last 30 years in Arizona. Campbell was referring to failed 2018 gubernatorial candidate David Garcia.

“[Gunnigle’s campaign] reminds me of that: not knowing the audience, not knowing the issues that matter to a lot of voters,” stated Campbell. “And I will say this: the vast majority of Democrats that I know all believe that there needs to be reforms in law enforcement, we believe there needs to be more accountability. But almost everybody I talk to, nobody wants to defund the police, everybody knows we need more public safety resources, which will actually make more accountability.”

Campbell indicated that voters weren’t keen on “defund the police” rhetoric — an association Gunnigle has attempted to shake unsuccessfully. A portion of Gunnigle’s campaign money can be traced back to George Soros — the Democratic dark money kingpin known for establishing progressive prosecutors across the country.

Gunnigle has historically aligned with individuals and groups calling for police defunding. She advocated for the city of Phoenix to shift $25 million from the police budget to mental health and youth programs — an initiative called “25 Saves Phoenix Lives” launched by the nonprofit Poder in Action.

Campbell’s remarks are the latest in a series of developments indicating that Democratic Party candidates and leaders are distancing themselves from Gunnigle ahead of the election.

Democratic attorney general candidate Kris Mayes told voters during the debate hosted by the Arizona Chamber of Commerce last month that she wouldn’t endorse Gunnigle. Mayes said she disagreed with some of Gunnigle’s positions.

“She believes in greater accountability in politics and in our government, and she also will bring greater transparency to the office of Maricopa County attorney itself,” said Mayes.

Gunnigle also doesn’t have the support of Paul Penzone, the county’s top sheriff and a Democrat. In an interview with KTAR last month, Penzone said that Gunnigle’s platform concerned him. Namely, Gunnigle’s promise to prosecute law enforcement more harshly for errors.

“It’s not the fact that they’re willing to do so if there’s merit, but, if your intentions are solely to be more about oversight and prosecution of law enforcement versus being balanced in your responsibilities across the board, then it’s not a place really for activism,” said Penzone. “It’s a place for a foundation of just being sound in your duties and being fair and just.”

This distancing may reflect a greater sentiment within the Democratic Party. According to the Arizona Progress Gazette, statewide and state legislature Democratic candidates were instructed not to appear in pictures with Gunnigle.

Criticisms of top Democratic Party leaders from Gunnigle and her campaign may have lended to this development. In July, Gunnigle called President Joe Biden “the architect of mass incarceration.” Gunnigle said there was a difference between her, a “reform-minded” candidate and the party leader. Her controversial campaign manager, Bruce Franks, also called Congressman Ruben Gallego (D-AZ-07) and secretary of state candidate Adrian Fontes “anti-black” in February.

Those are just criticisms from this year. Over the past few years, both Gunnigle and Franks have excoriated Arizona’s Democratic leaders such as Senators Kyrsten Sinema and Mark Kelly, and Phoenix Mayor Kate Gallego.