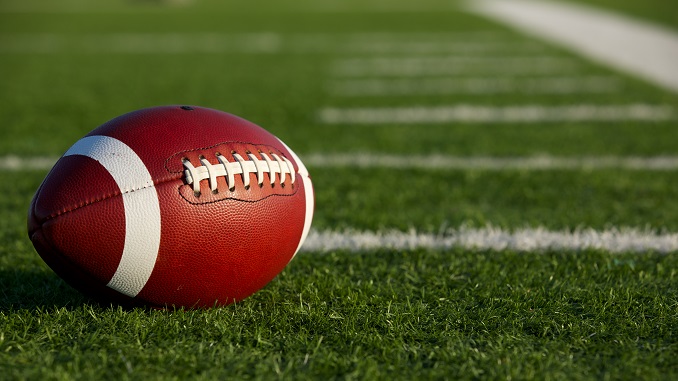 A judge has been asked to put an end to a City of Phoenix ordinance which grants the NFL and the Arizona Super Bowl Host Committee authority over how and where residents and property owners can exercise their free speech rights before and after the Feb. 12 Super Bowl.

Although Super Bowl LVII is being played at Glendale’s State Farm Stadium, many of the NFL’s pregame festivities will be held in Phoenix. As a result, the Phoenix City Council quietly approved an ordinance establishing a nearly two-square-mile Special Promotional and Civic Event Area which encompasses most of downtown.

Anyone in the event area, also known as the “Clean Zone” is barred for the three weeks before the big game and one week after from displaying any temporary signage without the approval of the city as well as the NFL and the Arizona Super Bowl Host Committee.

The Goldwater Institute warned city officials weeks ago to put an end to the prohibitive ordinance or face legal action. There was hope the matter would be resolved Tuesday when council members met in a non-public Executive Session on Tuesday.

But when the ordinance was not repealed, the Goldwater Institute followed through on its pledge to defend those whose constitutional rights are being infringed by the ordinance. Its lawsuit filed Wednesday seeks an injunction blocking enforcement of the ordinance.

Phoenix resident Bramley Paulin is the plaintiff represented by the Goldwater Institute, while Mayor Kate Gallego and City Manager Jeff Barton are defendants in their official capacity along with the city as a municipal corporation.

“The Phoenix signage restrictions are just the latest instance in a disturbing, years-long nationwide trend of local governments forcing their own citizens to beg the NFL’s permission to speak freely. But Goldwater intends to stop this trend,”  according to John Thorpe, an attorney for the Goldwater Institute.

Thorpe says Paulin, who is also a local business owner, has suffered firsthand the effects of city’s special deal with the NFL.

“While Bramley would like to lease his property for temporary signage placements, businesses won’t even talk to him because they’re afraid to do anything – even on private property, in compliance with all the regular city ordinances – without the express approval of the NFL.”

Thorpe argues that the signage restrictions violate the Arizona Constitution’s free speech protections while also flouting the Constitution’s due process of law guarantee by infringing on residents’ rights without providing any of the minimum procedural safeguards the Constitution requires.

It is estimated the ordinance encroaches on the rights of hundreds of businesses and thousands of residents.

Paulin issued a statement after the lawsuit was filed on his behalf. He said it is not right that Phoenix city officials are letting the NFL decide what he can and cannot say on his own property.

“The government shouldn’t censor business owners like me, or any residents of the downtown area, when we communicate with the public—and it certainly shouldn’t let private companies decide what we can say,” Paulin said.