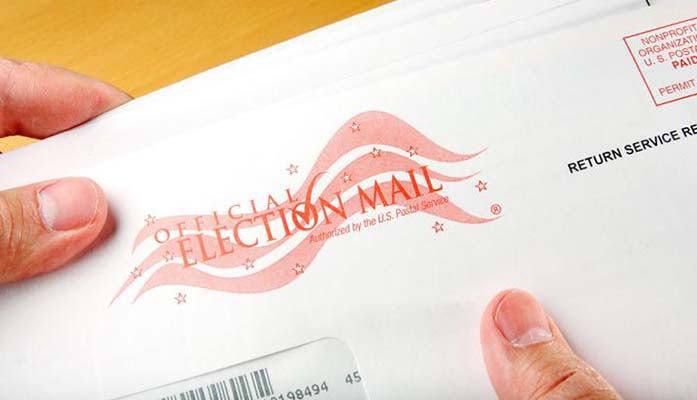 These were just two claims of hundreds of thousands made in Harris’s report. The grassroots effort claimed that just over 173,100 votes were “lost or missing,” meaning that the voters never saw records from the county that their mail-in vote was counted, and that nearly 96,400 mail-in votes were cast by voters who didn’t match the associated residential address or who had moved from the address prior to October 2020 – these Harris called “ghost votes.”

Maricopa County officials explained that they investigated two of the purported “ghost vote” addresses personally. They were able to identify the first address as an existing single-family home built in 2005 and located in Goodyear. According to their investigation, four registered voters resided in the home, three of whom voted by mail in the November election.

As for the second address listed by Harris, Maricopa officials explained that the voter in question had reportedly requested their ballot at a temporary address: the site of a formerly functional mobile home that they’d voted from in the 2016 election. The site in question held mobile homes through part of 2020 before the lot was cleared.

“The integrity of election and voter registration data is central to the mission of our Office to serve everyone who calls Maricopa County home. The Maricopa County Recorder’s Office and the Maricopa County Assessor’s Office have repeatedly asked Ms. Harris to provide details that support the findings of her report,” explained the office. “While we investigate any and all allegations of wrongdoing made, we cannot do so without credible evidence being provided. To date, Ms. Harris has refused to provide the Recorder’s Office or the Assessor’s Office with the kind of information we can use to conduct a full and thorough investigation into the claims made in her report.”