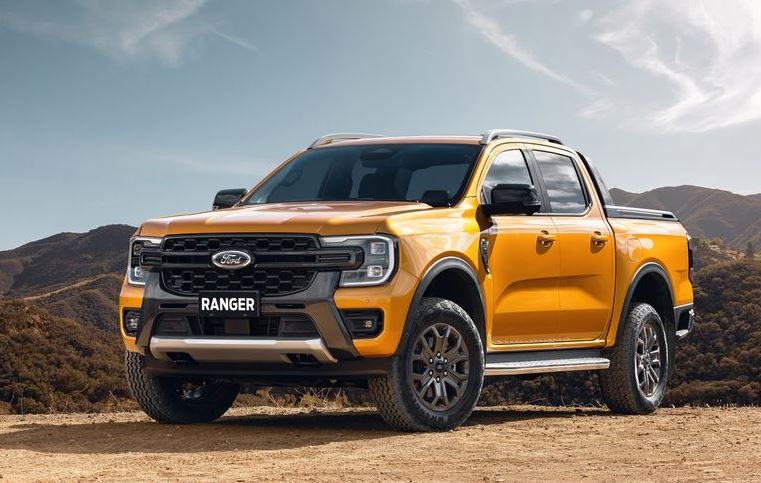 Many members of the Arizona Automobile Dealers Association spent 2021 struggling to get popular makes and models onto showrooms due to supply chain issues. And it looks like 2022 will hold even more challenges for those buying and selling new cars, although a recent survey provides a suggestion to make the buying experience less costly.

On Dec. 15, the Federal Reserve Board released a policy statement which sets the stage for an interest rate increase next year. In total, three rate hikes are expected in 2022 if a set of fiscal events occur as projected.

As if the increased cost to finance a new vehicle isn’t enough, the rising cost of insurance premiums next year is another economic challenge expected to impact auto sales. In 2022, rates are expected to increase five percent, even among popular “discount” insurers.

This will likely drive some buyers away from a vehicle they could otherwise afford to finance but cannot afford to insure, according to DealerPolicy.

To better understand the role of insurance in the auto-buying process, Vermont-based DealerPolicy recently conducted a survey of auto dealers and car-buyers about the impact premiums have on new car sales, 70 percent of which occur at a dealership.

What DealerPolicy found is that a large majority of car shoppers believe auto insurance is inseparable from the overall car buying experience. In fact, 72 percent of prospective car buyers considered the cost of premiums before signing a sales agreement.

“For most people, insurance consideration begins before the vehicle is purchased,” the survey report states, adding that nearly half of buyers indicated the cost of auto insurance influenced their decision of what vehicle to purchase.

DealerPolicy found that 90 percent of the responding dealerships admitted insurance coverage has at times negatively affected the ability to make a sale. But the survey highlights a window of opportunity for dealerships to address the reality that 70 percent of buyers expect their insurance rates to go up but only 29 percent bothered to shop around ahead of time for a better rate.

According to the survey report, 71 percent of buyers responded in the affirmative about welcoming an opportunity to get assistance with auto insurance at the dealership during the purchase process. Such assistance could be as simple as a referral to a local independent or franchised insurance agent or someone at the dealership connecting the buyer by phone with some insurance companies.

Dealerships could even arrange for an independent or franchised agent to be on-site.

“It’s clear that there is room for improvement for both audiences when it comes to auto insurance,” the survey concluded.

One option is utilizing a digital insurance marketplace where buyers can easily shop for competing car insurance from their smartphone while in the dealership showroom. The survey found dealers and buyers overwhelmingly agreed such an option would improve the purchase experience.

It would also ensure better owner satisfaction by providing drivers with an understanding of how much insurance will cost even before the vehicle is driven off the lot, the survey found.

Tips and information about purchasing a new vehicle can be obtained from any member of the Arizona Automobile Dealers Association. https://www.aada.com/Home/DealerLocator/ 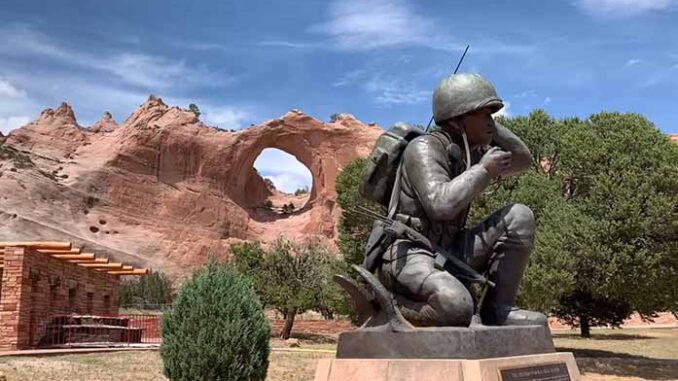 Farm Bureau Financial Service and one of its Arizona representatives is not liable for the fact a group of developers lost funding for a hotel – casino in Puerto Peñasco, a coastal town in Mexico commonly known as Rocky Point, the Arizona Court of Appeals has ruled.

The various plaintiffs -collectively referred to as the CBHG plaintiffs- sued for defamation as well as tortious interference in a business expectancy and contract due to Farm Bureau information Cully provided to private investigators.

Those investigators were hired by Grupo Financiero IMBURSA in 2013 to conduct a due diligence review of the CBHG plaintiffs related to a $15 million loan for construction of a hotel and casino in Rocky Point. The loan, according to the lawsuit, was to be funded by Grupo Financiero and guaranteed by the Mexican government.

CBHG also alleged a Mexican government agency had approved it for a gaming license within Mexico.

In their lawsuit, the CBHG plaintiffs alleged the development loan was denied due to negative information Farm Bureau provided to the investigators. That involved a 2010 insurance claim for theft made by Peters on behalf of Desert Springs Equestrian with a value of more than $250,000.

The lawsuit alleged the letter “recklessly made false allegations of criminal conduct on behalf of Ms. Peters in connection with an allegedly fraudulent theft claim.” It also alleged Farm Bureau and Cully improperly sent a referral to the Arizona Department of Insurance and the National Insurance Crime Bureau, which the CBHG plaintiffs asserted was defamation.

In response to the lawsuit, Farm Bureau asserted that CBHG failed to produce admissible evidence of the existence of the $15 million loan, the hotel franchise agreement in Rocky Point, or a Mexican gaming license. Farm Bureau also argued the documents which were produced by the CBHG plaintiffs could not be authenticated and some bore “several hallmarks of being a forgery.”

Without validated evidence, CBHG could not substantiate its claim of a business expectancy, a judge with the Pima County Superior Court ruled in dismissing the CBHG lawsuit. The dismissal order noted the plaintiffs’ business expectancy claims were “too attenuated, speculative.”

CBHG timely appealed, arguing the judge erred in rejecting admissible evidence and in not properly addressing the defamation claim. The appeal also challenged the lower court’s opinion that CBHG’s business-expectancy claim was too attenuated and speculative.

The burden of proof was on the CBHG plaintiffs to provide a showing of “a business relationship evidenced by an actual and identifiable understanding or agreement which in all probability would have been completed if the defendant had not interfered.” Judge Sean Brearcliffe wrote in the appellate decision.

“Simply stating that the documents have a government stamp on the first of sixty-five pages and having a third party with no personal knowledge of either the characteristics of the stamp or the ministry’s receipt of the documents testify, is not sufficient,” Brearcliffe wrote. “CBHG was unable to produce admissible evidence below to create a genuine issue of material fact as to the existence of a valid contractual relationship or business expectancy.”

As to the defamation claim, the court of appeals ruled insurance companies such as Farm Bureau have a statutory duty to refer claims they believe to be fraudulent to the Insurance Fraud Unit of the Arizona Department of Insurance.

The CBHG plaintiffs, jointly or individually, have until Sept. 6 to file a petition for review to the Arizona Supreme Court.