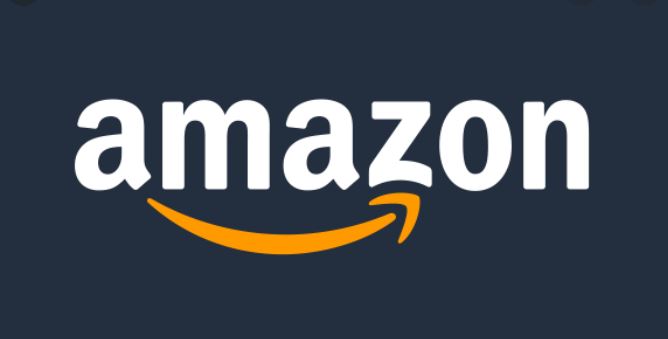 The following received at least $72.54 million collectively from Scott over the past three years:

Valley of the Sun United Way received its millions as part of a five-year initiative to advance equity in all aspects of society. Under the modern social justice lens, equity factors an individual’s need rather than affording equal treatment to everyone.

United Way of Tucson and Southern Arizona focuses its efforts on dismantling structural racism, with an equitable approach in its community service.

Habitat for Humanity, the household name for nonprofit housing assistance, joined the 2020 Black Lives Matter (BLM) bandwagon. Since then, the nonprofit committed to anti-racism and reframing its community service through racial and social equity rather than equality.

The same was true for the Boys & Girls Clubs of Tucson, and both YMCAs. The Valley of the Sun YMCA has participated in the Phoenix Pride Parade, and the Tucson YMCA has an outreach committee dedicated to diversity and inclusion.

Girl Scouts allows transgender girls to join troops on a case-by-case basis. If the community recognizes the boy as a girl, then the troop allows him to join. Their non-discrimination clause states that they accept children regardless of their gender identity.

Vista College Prep, a tuition-free public charter school, states that its mission is “Equity for all students to achieve their full potential.”

In addition to advancing equity, Easterseals Southwest Human Development, an early childhood development organization, advances a concept of systemic racism positing that babies can be racist.

The Greater Phoenix Urban League also determines its distribution of community service through an equity lens.

Scott also gave an undisclosed amount to the Movement for Black Lives, a California-based Black Lives Matter (BLM) affiliate whose $30.6 million was fiscally sponsored by the Tucson-based Alliance For Global Justice (AFGJ).