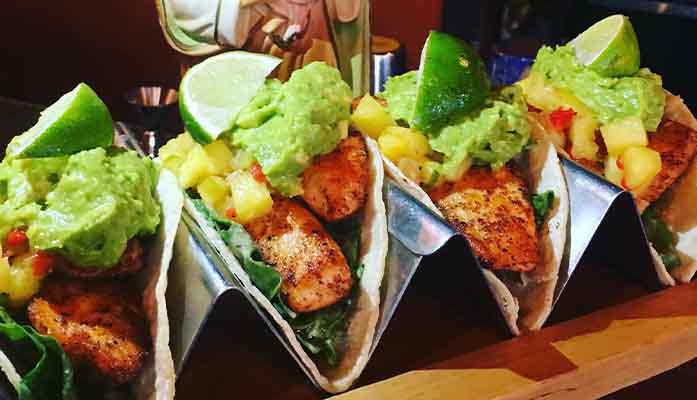 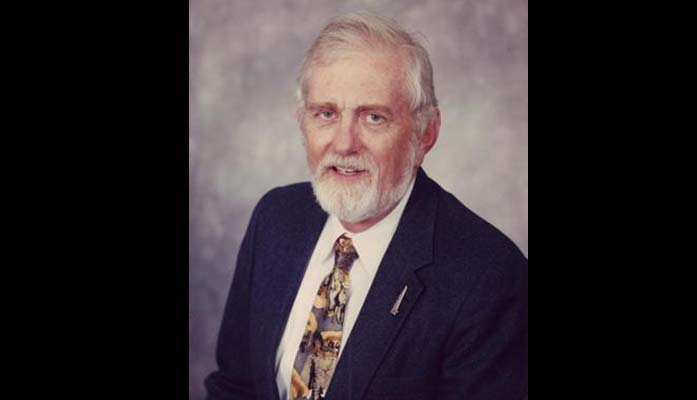 Former Fountain Hills Mayor Jerold Miles died over the weekend at the age of 84 from natural causes. Miles served as Mayor from 1996 to 1998.

“There is so much Jerry Miles accomplished that will be spoken about in the coming days and weeks, but what immediately comes to mind is that Jerry embraced Fountain Hills as his hometown and left no doubt about his commitment to our community,” said Town of Fountain Hills Mayor Ginny Dickey. “Jerry and Jackie’s generosity of time and resources in many areas… including his public service as Mayor, the arts and education… benefited many over the years, and we are the better for it.”

Miles and his wife Jackie “retired “to Fountain Hills in 1985 after he retired as an attorney from Southern California. They became full-time residents in 1990.

In 2012 he was instrumental in recommending to the Centennial Committee the naming of the plaza area adjacent to the Community Center and the Library/Museum as the Centennial Circle in celebration and recognition of the 100th Anniversary of Arizona’s statehood. The sculpture garden in this area was dedicated on March 18, 2017, as The Jerry Miles Sculpture Garden in recognition of his many contributions to the visual arts in Fountain Hills.