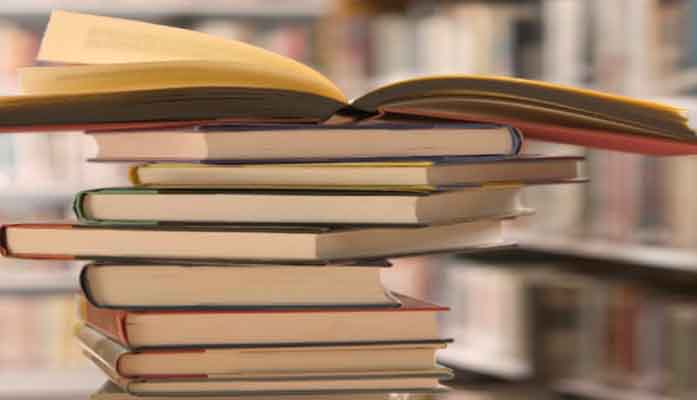 After House passage, a bill to require teachers to hold back any K-4 students if they don’t meet promotional criteria was withdrawn. It was scheduled to appear before the Senate Appropriations Committee on Wednesday.

State Representative John Fillmore (R-Apache Junction) was the legislation sponsor. The bill would have required school boards to enact policies and procedures with teeth to enforce these changes.

However, the bill had major exceptions to the rule it sought to establish.

The bill would have allowed any third graders who were English language learners (ELL), experiencing a special education referral or evaluation, diagnosed with a “significant reading impairment” or disability to progress to the fourth grade without meeting criteria, or receiving intervention and remedial services. The exceptions would have also extended to any third grader who demonstrated “sufficient reading skills” or “adequate process” toward third grade reading standards.

Third grade is likely emphasized in this bill because it’s largely acknowledged as a critical progression point for children in their literacy. However, these exceptions wouldn’t have applied to third graders only.

The bill would have extended similar exceptions to first through fourth graders if they were given a special exception by the district’s governing board, an ELL, in the process of special education referral or evaluation, or diagnosed with a “significant reading impairment” or disability.

The House had passed it originally, with amendments, back in February along party lines.

Democrats opposed to the bill said that it would make students more likely to drop out and end up as criminals. They accused the bill of simply “failing” and “forced flunking” of students.

Certain studies have challenged that narrative. 2017 research from Harvard indicated that holding students back in the third grade didn’t increase their likelihood of dropping out of high school.

Republicans in support of the bill responded in kind.

“That’s the key word: what they need. What they need is education. They need to be able to prepare to go forward,” said State Representative Kevin Payne (R-Peoria). “If they’re being pushed along without the proper knowledge, that’s setting them up for failure. We’re not failing them, we’re holding them back. There’s a big difference.”

Fillmore ran a similar bill last year, one that would’ve extended to all grade levels.

Notes on the bill indicate that it was withdrawn from committee last week.Corinne Murdock is a contributing reporter for AZ Free News. In her free time, she works on her books and podcasts. Follow her on Twitter, @CorinneMurdock or email tips to corinnejournalist@gmail.com.