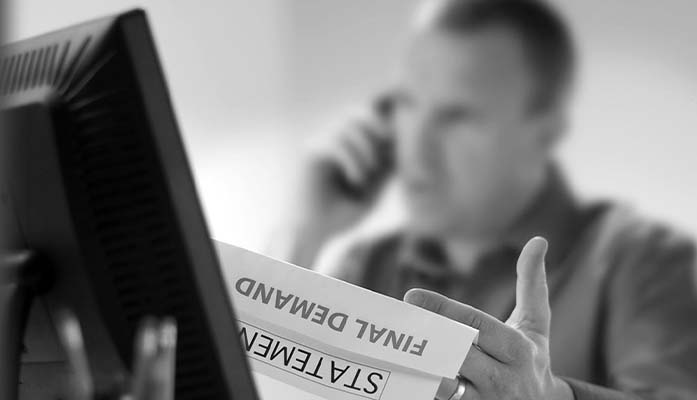 A group of Arizonans are suing to stop a California union-backed ballot initiative aiming to render debt collection futile in the state.

The PAC markets its ballot initiative as primarily a protection against predatory medical debt collection, though its provisions go much further to encompass all other possible debts.

Some Arizonans believe that the ballot measure’s summary language inaccurately reflects its scope, and may cause voters to approve something that would demolish the state’s lending industry, like credit and financing.

Arizonans opposed to the ballot initiative formed a PAC of their own, Protect Our Arizona, which filed a lawsuit against Secretary of State Katie Hobbs and Healthcare Rising AZ in the Maricopa County Superior Court. Judge Frank Moskowitz will oversee the case.

Protect Our Arizona has raised $302,500 so far, 85 percent of which came from the Arizona Creditors Bar Association.

On Monday, the Goldwater Institute filed an amicus brief in the lawsuit. The Phoenix-based public policy research and litigation organization argued that Healthcare Rising AZ made a patently false claim in its description by saying that the initiative wouldn’t change existing law regarding secured debt.

The Goldwater Institute also argued that the ballot initiative would increase the cost and procurement difficulty of credit and loans.

“The Act is breathtakingly wide in scope: severely restricting garnishments, raising the amount of home equity protected from unpaid businesses and creditors, and drastically increasing a host of other personal property exemptions, so as to leave businesses, landlords, and judgment creditors without legal recourse for unpaid debts,” wrote the organization. “If the Act were to become law, the enormous losses it would inflict on lenders and judgment creditors would have a devastating effect on the ability of Arizonans to obtain loans or to afford housing.”

The Arizona Chamber of Commerce and the Greater Phoenix Chamber both expressed opposition to the ballot initiative as well.

Support for the initiative includes the Arizona Democratic Party, Living United for Change Arizona (LUCHA), the Phoenix Workers Alliance, the Arizona Education Association (AEA), Our Voice Our Vote, Arizona Public Health Association (AZPHA), and the NAACP. The PAC currently has over 1,200 members.

Counsel for Healthcare Rising, the election and employment law firm Barton Mendez Soto, also served as counsel for the PAC’s effort the past several years.

The law firm is also behind another controversial ballot initiative that voters may decide on in November, Arizonans for Free and Fair Elections, funded with a similar amount of over $7.6 million from a Democratic network of dark money. That other initiative would eliminate voter ID and proof of citizenship for voter registration, allow same-day voter registration, bar election audits like the one authorized by the state senate for the 2020 election, raise small business taxes to increase political campaign funding, and restore private funding in election administration.

As part of their signature-gathering efforts, Healthcare Rising pledged donations that would relieve $100 in medical debt for Arizona patients.

The Predatory Debt Collection Act summary description is reproduced below:

Caps interest rate on ‘medical debt,’ as defined in the Act; applies this cap to judgments on medical debt as well as to medical debt incurred. Increases the value of assets — a homestead, certain household possessions, a motor vehicle, funds in a single bank account, and disposable earnings — protected from certain legal processes to collect debt. Annually adjusts these amended exemptions for inflation beginning 2024. Allows courts to further reduce the amount of disposable earnings subject to garnishment in some cases of extreme economic hardship. Does not affect existing contracts. Does not change existing law regarding secured debt. 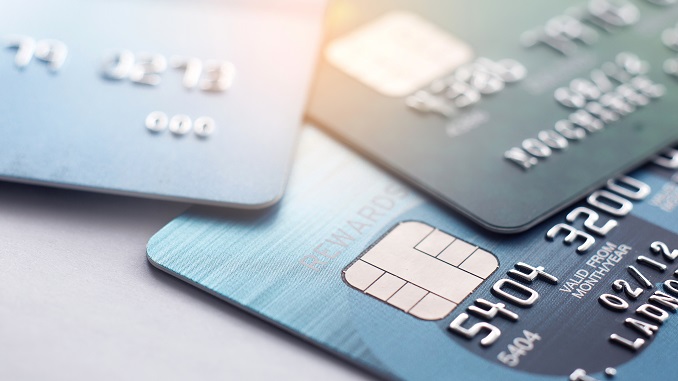