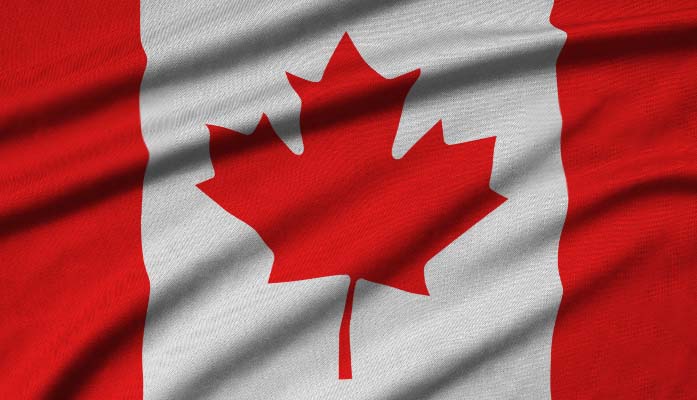 Phoenix’s first-ever public health advisor, Nicole Dupuis-Witt, was one of the leaders behind Canada’s totalitarian COVID-19 response. Dupuis-Witt assisted with the enforcement of business and church closures, as well as mask and vaccine mandates.

Prior to coming to Arizona, Dupuis-Witt was a leader in one of Canada’s public health departments: the Windsor-Essex County Health Unit (WECHU). Dupuis-Witt, while serving the Canadian government, went by the surname “Dupuis” only.

“[Dupuis-Witt] has been an instrumental help and right hand to … Theresa and Dr. Ahmed during the last 14 or 15 months in serving the community on the pandemic.”

Both Marentette and Ahmed were behind the forced closures of businesses and churches throughout the pandemic, mask mandates through 2021, and then the push for mandatory vaccinations.

In April, WECHU released “A Realistic Plan to Live with COVID-19,” which promised Canadians that they would never experience pre-pandemic normalcy again. The plan issued predictions that future outbreaks of infectious diseases would be met with mask mandates, social distancing, indoors capacity limits, and restaurant closures.

“Learning to live with COVID-19 does not mean that we’re going back to the way things were before the pandemic. If there is one thing we know now, this disease is unpredictable,” asserted WECHU.

Throughout 2020, Marentette led the charge on forcing businesses to close. Her COVID-19 response struck fear of reprisal into locals’ hearts. One restaurant owner, Wade Griffith, shared his worry with reporters in September that a small group of people dancing on a patio would cause mass forced shutdowns all over again.

“The fear is if people don’t behave and don’t keep their patrons behaved that the city or the provincial government will reverse it and all of us will be punished, not just one venue but all of us and that’s something none of us want to see because we can’t survive it again,” said Griffith. “It’s so scary that they’re going to close us again, the fear is out there right now in the community that we’re going to go backwards, we’re going into winter.”

Over the past year, Ahmed attempted to implement vaccine passports to limit unvaccinated Canadians’ public movements. Last August, he told reporters that the unvaccinated were to blame for the spread of COVID-19. 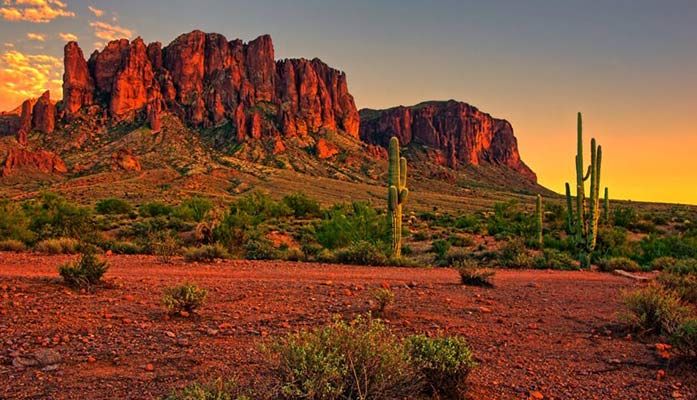