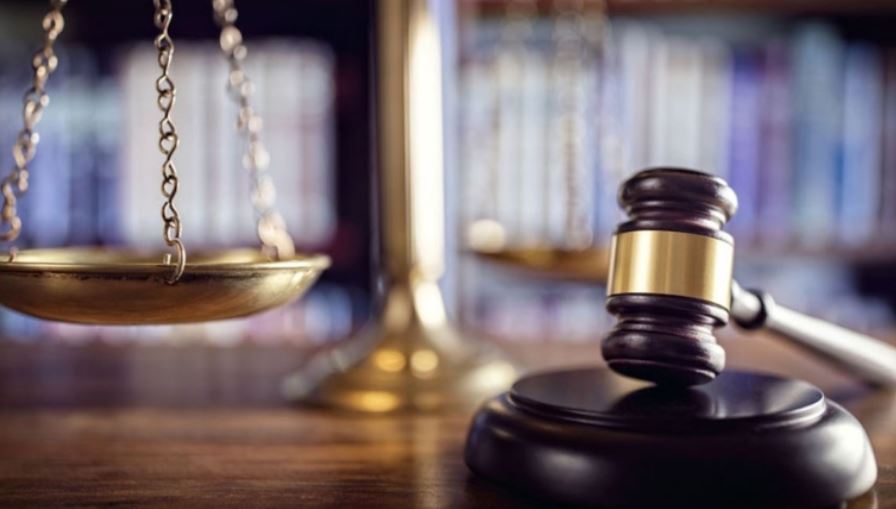 Lake Election Lawsuit Against Hobbs Scheduled For Hearings on December 21, 22

Kari Lake and Katie Hobbs will face off again over election matters next week — this time, over the course of two days in court.

Lake’s lawsuit against Hobbs and Maricopa County kicked off on Tuesday. Judge Peter Thompson scheduled the two-day hearing for Dec. 21 and 22.

Kari Lake’s counsel, Bryan Blehm and Kurt Olsen, filed an ex parte motion to substitute one of the exhibits: “Attachment C.” They reportedly failed to redact voter signatures on their filings. The judge admitted them, however, which will require the clerk’s office to scan thousands of pages containing the redacted filings into the system.

The judge conferred extensively with all counsel on when and for how long hearings should take place, given the transfer of power designating Hobbs as governor fast approaching (Jan. 2). However, Gaona, Danneman, and Liddy expressed confidence that the judge would dismiss the case and insisted that an evidentiary hearing wasn’t necessary.

However, the judge stated that the substantial amount of evidence before him would require a “reasonable amount of time” to review. He noted that a hearing spanning multiple days would take the case right up to Jan. 2.

“Looking at the timing of this, this is a statutory creature,” said Thompson. “This isn’t a ruling that I will be able to do in 15 minutes.”

Blehm asked for a three day “trial” at minimum, but the judge refused. Thompson stated that the case was a “hearing, not a full-blown trial” that would take a few hours for each side to argue, at most.

Gaona warned that a lengthy hearing would threaten an orderly transition of power. He stated that Lake’s case was “non-existent.”

Liddy argued most of Lake’s evidence was duplicative, and some of the remainder was “of dubious probative value.” Liddy also noted that his team received a thumb drive on Tuesday morning containing confidential voter data. AZ Free News reached out for comment on this point. Liddy explained that they, the Maricopa County Attorney’s Office, received the thumb drive from the clerk of the board after it was served to the county by Lake’s team late Monday. The thumb drive contained about 6,000 pages of documents, many containing voter information such as copies of voters’ signatures.

Blehm also asked the judge for permission to inspect the ballots. Thompson appeared confused by this request and denied it.

Technical issues with the conference call derailed the hearing for the better part of the hour, and continued to plague the livestream for the remainder of the hearing.

The cause came from the publication of the conference call access information from those with massive followings such as the Democracy Docket, Wendy Rogers, and Gateway Pundit. Hundreds of members of the public jumped onto the call, leaving some of the litigants out. Initially, Lake and her legal team were unable to access the conference call.