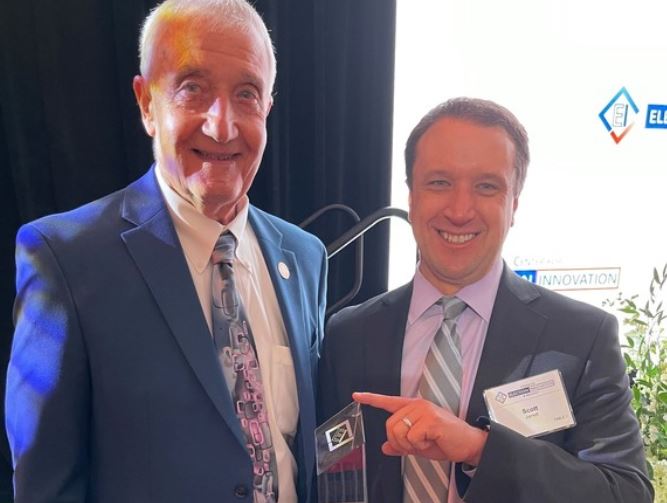 Maricopa County Supervisor Jack Sellers capped off his year-end newsletter by celebrating a “Defender of Democracy” award from a Big Tech-funded, election-influencing nonprofit.

Ultimately, CEIR gave nearly all of those funds — over $64.2 million — to state and local government officials to encourage mail voting and enhance voter information. Arizona received nearly $4.8 million. That was on top of other Big Tech monies that Arizona’s election officials received. As AZ Free News reported last March, the Center for Technology and Civic Life (CTCL) issued $5 million to the state. $3 million went to Maricopa County specifically.

The founder and executive director of CEIR is former DOJ lawyer David Becker. He disputed that CEIR’s funds swayed the 2020 election. CEIR reported that 85 percent of the funds were used for paid media, while 11 percent were for direct mail and 4 percent were for communications activities.

Further details about what the media entailed weren’t provided. The general report bears some similarities to CTCL’s vagueness concerning the expenditures of its funds.

The Chan Zuckerberg Initiative hasn’t publicly announced any funds it gave, if any, for this recent election.

While serving in the Civil Rights Division Voting Section in the early 2000s, Becker enforced the Voting Rights Act. The DOJ acting head at the time, Brad Schlozman, told reporters in 2020 that Becker should’ve been disbarred for unethical behavior. Schlozman described Becker as a “hard-core leftist” who “couldn’t stand conservatives.” Becker didn’t dispute the claims against him for unethical behavior, but noted that they were dismissed.