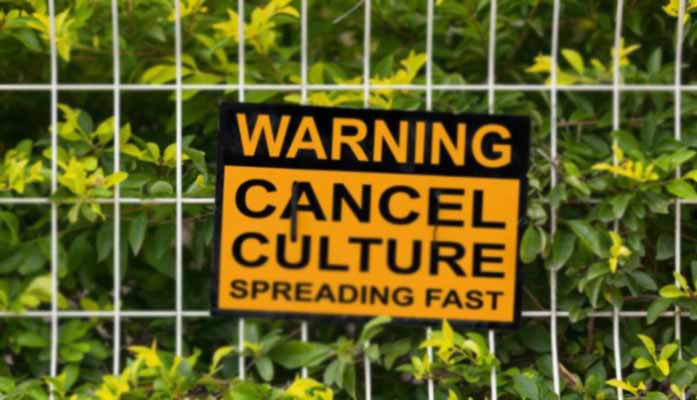 How Did the Cancel Culture Become Dominant So Quickly?

By cancel culture, I mean the idea that people have rights and responsibilities and obligations and entitlements based on their skin color or their ethnic origin. A person’s identity is defined by the group they belong to. There are no individual rights. There are only group rights.

Offensive speech can be seen as a “micro aggression”—and thus a form of force. There are no limits to what constitutes such aggression. For example, if you say you voted for Donald Trump, or you like capitalism, or you think free markets have lifted people out of poverty all over the world, you might be accused of offensive speech.