On Wednesday, the Arizona Supreme Court invalidated signatures of a ballot initiative seeking to overhaul the state’s election processes, making it unlikely to appear on the November ballot.

Chief Justice Robert Brutinel ruled that Arizonans For Free and Fair Elections, or the Arizona Democracy Resource Center (ADRC) Action, failed to provide a valid mailing address to receive certified mail. Brutinel remanded the case back to the Maricopa County Superior Court to determine how many signatures his order impacts.

Based on the ruling — likely to invalidate tens of thousands of signatures — and sampling rejection rates, it appears unlikely that the initiative will have enough signatures to qualify for the ballot. ADRC Action submitted over 475,000 signatures, and needs just over 237,600 to qualify.

The Arizona Free Enterprise Club (AFEC) challenged the ballot initiative. In a statement to AZ Free News, AFEC President and Executive Director Scot Mussi asserted that the legal victory protected Arizonans from the harms of outside special interests.

“We are very pleased that the Supreme Court affirmed the lower court ruling that Arizonans for Free and Fair Elections failed to gather enough lawful signatures to qualify for the ballot,” said Mussi. “This radical initiative imported 60 different provisions from Washington, D.C. that would have increased fraud, harmed small business, and empowered special interests. They spent over $7 million trying to buy their way onto the ballot, and they failed.”

The Maricopa County Superior Court’s original ruling reduced valid signatures to about 10,000 short of qualifying for the ballot, which AFEC likened to being “on life support.”

Below are some of Arizonans for Free and Fair Elections’ proposed changes:

As reported previously, ADRC Action accrued over $7.6 million from a national network of Democratic dark money for this ballot initiative. Their group traces back to a national donor network called “Way to Win,” launched for the purpose of defeating Republicans in response to former President Donald Trump’s 2016 victory.

Way to Win asserted that its $110 million in funding to key states, including Arizona and Georgia, were the reason for the Democrats’ blue wave in 2020. Way to Win’s major sources of funding include George Soros’ Open Society Foundations and family, Stryker Corporation heiress Patricia Stryker, the prominent D.C. consulting firm Arabella Advisors’ Sixteen Thirty (1630) Fund, and the Tides Foundation-backed One Arizona. 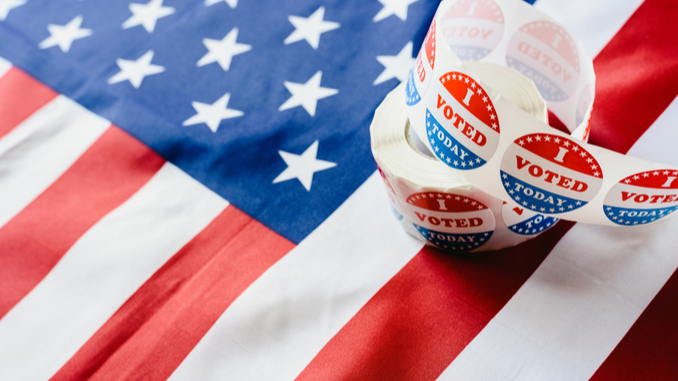