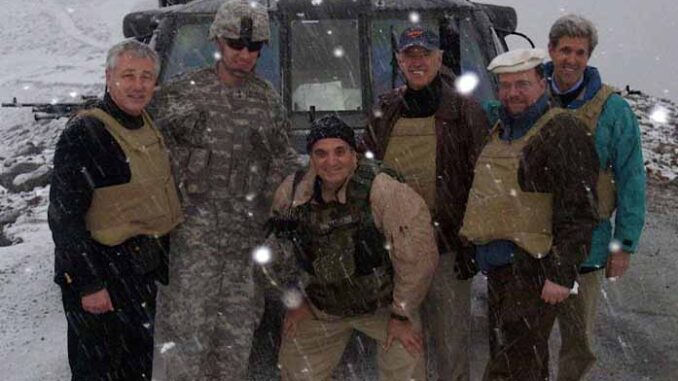 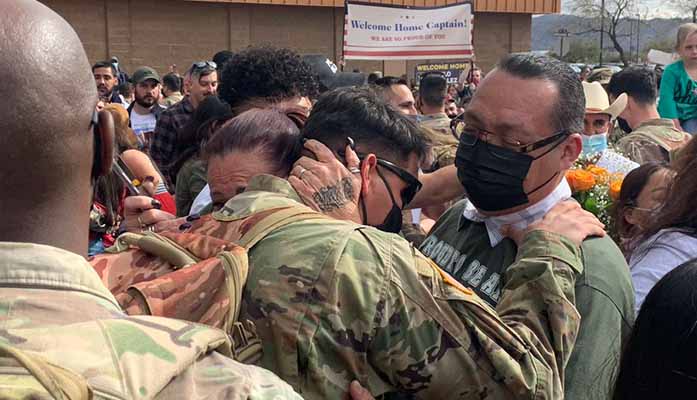 The Arizona Department of Emergency In Military Affairs welcomed home more than 120 service members returning after completing their respective assignments in support of Operation Enduring Freedom and Spartan Shield.

The 3666 Support Maintenance Company welcome home ceremony was presided over by Major General Michael T. McGuire, Arizona’s Adjunct General on Friday evening at the Goldwater Air National Base in Phoenix.