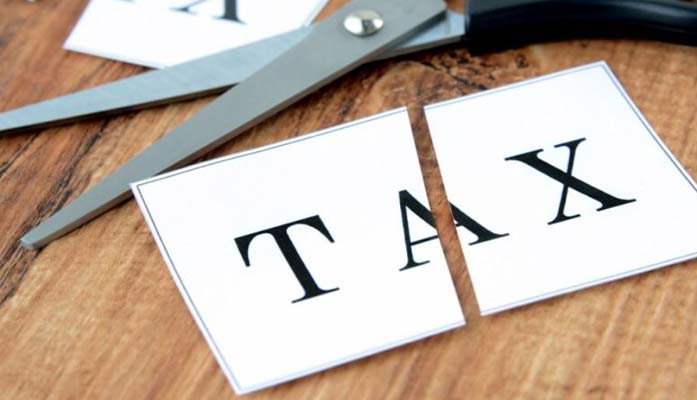 House Bill 2003 would gradually decrease the current 4.9 percent business tax rate to only 2.5 percent. The bill sponsored by Rep. David Livingston was approved Wednesday by the House Ways & Means Committee and the House Appropriations Committee.

All of the Democrats on the two committees cast nay votes.

Arizona’s current corporate income tax rate in place since Tax Year 2017 is the greater of $50 or 4.9 percent of net income. Under HB 2003, that rate would drop to 4 percent for Tax Year 2023, then 3.5 percent the next year, and 3 percent the following year. For Tax Year 2026 and each year thereafter the rate would be only 2.5 percent.

“Cutting the corporate rate continues the state’s commitment to creating a low tax environment,” Livingston said after the two committee votes. “We’ve done great work to lower the rate on personal income and now we must take the next step to equalize our rate for C-Corps to make them even with other businesses who file via the personal income tax, such as S-Corps and partnerships.

The Joint Legislative Budget Committee (JLBC) advised lawmakers it is difficult to determine the revenue impact from the proposed change, due to the fact most corporations do not follow a calendar-year fiscal year.  A final note issued by JBLC includes a “highly speculative” estimated impact on state coffers of nearly $1.7 billion.

But such estimates must be interpreted with caution at this time, according to JLBC.

“Finally, we would note that the estimates above do not reflect the potential behavioral response of taxpayers to the changes under the proposed CIT rate reduction,” the final note explained. “For example, all else equal, a reduction of corporate income taxes can serve as an incentive for businesses to invest in more capital and hire more labor than they would otherwise. Such ‘dynamic’ effects may result in an increase in economic output, which in turn may generate more tax revenue dollars for the state General Fund than what a ‘static’ analysis assumes.”

HB 2003 will move on to the House Committee of the Whole on a date to be announced.