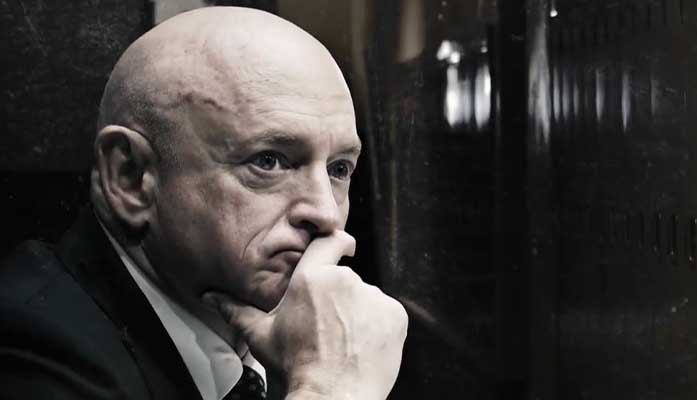 A scathing ad campaign was launched on Sunday by the Club For Growth targeting Sen. Mark Kelly for his decision to vote against a student’s right to an education. Specifically, Kelly voted against Senator Ted Cruz’s Amendment #969, which would have helped students find open classrooms.

The amendment, which would have expanded parental choice in education, narrowly failed, with 49 Republicans voting in favor and all 50 Democrats voting against.

The Club for Growth announced the launch of the issue ads to be aired in Arizona, Georgia, Nevada, and New Hampshire, as part of its effort to support parental educational choice.

The amendment, according to the Club, “would have allowed our taxpayer dollars to follow students and parents, not education bureaucrats and would have provided children with an option for in-classroom education instruction if the child’s local public school does not commit to reopening.”

The Covid pandemic initially forced many K-12 schools closed. Across the country, many public school classrooms still remain closed due to pressure from the teachers unions. 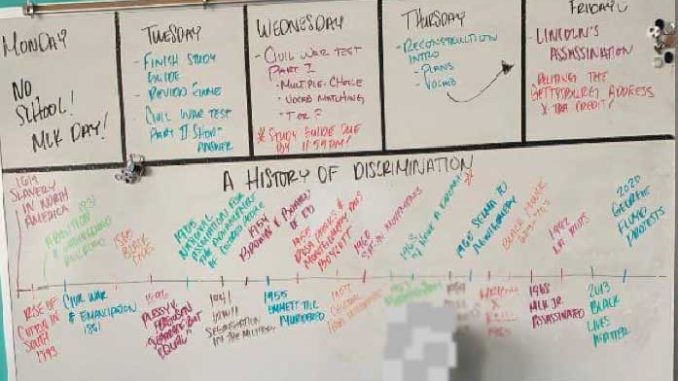 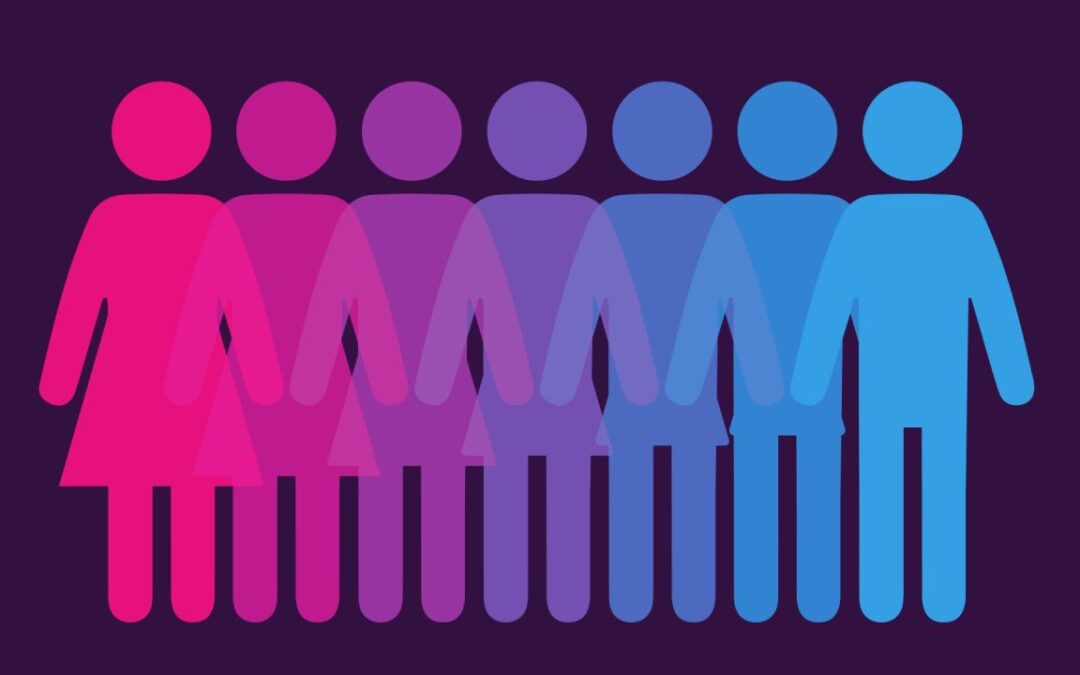 PHOENIX – As Big Tech continues to flex it monopolistic powers, State Rep. Regina Cobb is hoping to help consumers save money and innovators compete in the tech market. Rep. Biasiucci has thrown his support behind Cobb’s bill, HB2005, which will allow app developers avoid what the two lawmakers call “devastating” fees imposed by big tech monopolies.

Currently all app developers must sell their products through Apple and Google’s app distribution stores. As a result, app developers are stuck using Apple and Google’s in-app payment processing. HB2005, if passed, would restrict the ability of certain digital application distribution platforms to require use of a specific in-application payment system.

HB 2005 would allow small app developers to provide payment options to their customers rather than being forced to use solely the dominant platform’s service, freeing them from the “App Tax” and lowering costs for consumers.

HB 2005 will be heard in the House Appropriations on Monday, February 22.

1. Prohibits a provider of a digital application distribution platform whose cumulative downloads from Arizona users in a calendar year exceed 1,000,000 from:

a) Requiring an Arizona-domiciled developer or Arizona user to use a specific in-application payment system as the sole method of accepting payments for either a software download or a digital or physical product; or

b) Retaliating against an Arizona-domiciled developer or Arizona user for using an inapplication payment system or digital application distribution platform not associated with the provider. (Sec. 1)

2. States that an agreement which violates the prohibition is unenforceable. (Sec. 1)

3. Exempts digital distribution platforms used for specialized categories of applications that are provided to users of hardware intended for specific purposes (such as gaming consoles and music players) from the prohibitions. (Sec. 1)

4. Allows the Attorney General to bring an action on behalf of aggrieved parties and seek legal or equitable relief on their behalf. (Sec. 1)

According to the two lawmakers, developers are charged a 30% processing tax referred to as the “App Tax” for a service they are forced to use, rather than a traditional payment processing fee of 3%.

The lawmakers argue that the “App Tax” tax not only “penalizes small app developers but also limits choice for consumers and forces Arizonans to pay more.”