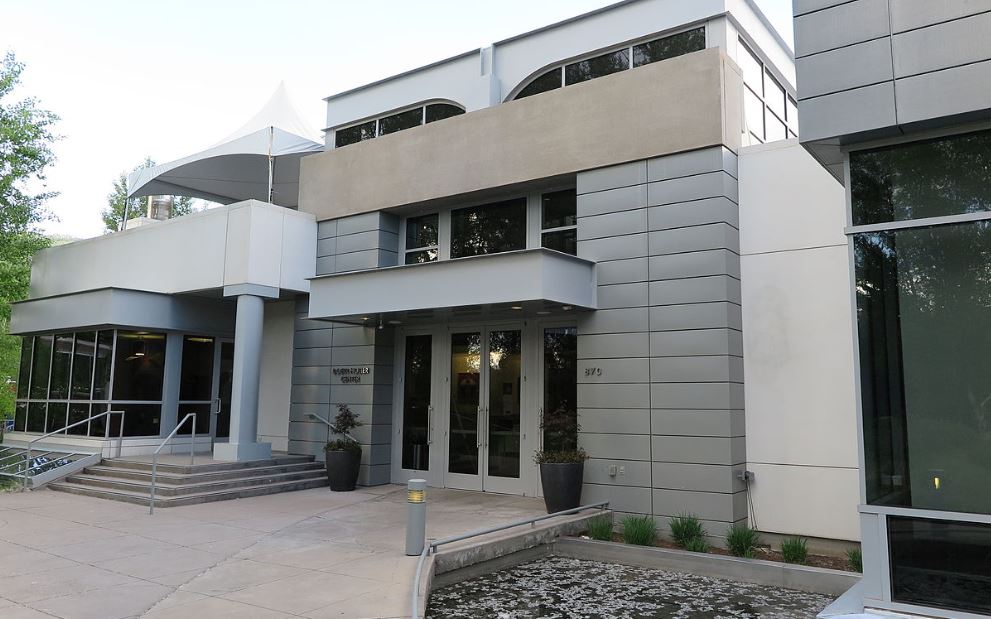 The Aspen Institute, a prominent liberal think tank, runs 65 programs nationwide to shape communities to its standards: such as the leadership program in Arizona. An independent reporter uncovered this week how one of the institute’s arms, Aspen Digital, coordinated a “tabletop exercise” with social media companies, media outlets, and academia to ensure effective cover-up of the Hunter Biden laptop story released by the New York Post a month later. Twitter’s newest CEO, Elon Musk, uncovered this collusion with the release of internal Twitter communications and documents dubbed the “Twitter Files.”

This revelation adds to another discovery from last November, when The Washington Free Beacon reported that Twitter’s former head of site security, Yoel Roth, served as an advisor for the Aspen Institute’s Commission on Information Disorder. Key advisors on the commission have gone to great lengths to modify public narrative by censoring, filtering, or warping news coverage.

The Aspen Institute was one of numerous key organizations coordinating with social media and legacy media to control public speech and narratives at the government’s behest. Musk emphasized again on Tuesday that the government has been dictating free speech via social media companies.

“Every social media company is engaged in heavy censorship, with significant involvement of and, at times, explicit direction of the government,” said Musk.

The Aspen Institute isn’t the only entity to collude with government, social media companies, and other powerful entities to counter public speech. Governor-elect Katie Hobbs, during her term as secretary of state, worked with a middle man organization to censor online speech.

Last year, the Aspen Institute launched its first Arizona-based leadership program: the Greater Phoenix Workforce Leadership Academy, a 10-month stint developed between the institute and the Center for the Future of Arizona. Walmart was the key funder for this program. The academy is part of the “Economic Opportunities Program,” an equity-based program for low- and moderate-income individuals.

“We recognize that race, gender, and place intersect with and intensify the challenge of economic inequality and we address these dynamics by advancing an inclusive vision of economic justice,” reads the program page.

Arizona government workers haven’t just been recruited by the Aspen Institute. In the wake of elections-related controversy over the summer, former Yavapai County Elections Director Lynn Constabile was hired by U.S. Digital Response (USDR), which was co-founded by a former Aspen Institute tech policy fellow along with former Big Tech leaders, and advised by three Obama administration chief technology officers.

USDR is a pro-bono nonprofit that assists governments and organizations with crisis response. Part of their work involves shaping public narratives and perception, such as tackling “misinformation” and “disinformation” by working closely with Big Tech-funded entities like the Center for Tech and Civic Life (CTCL).