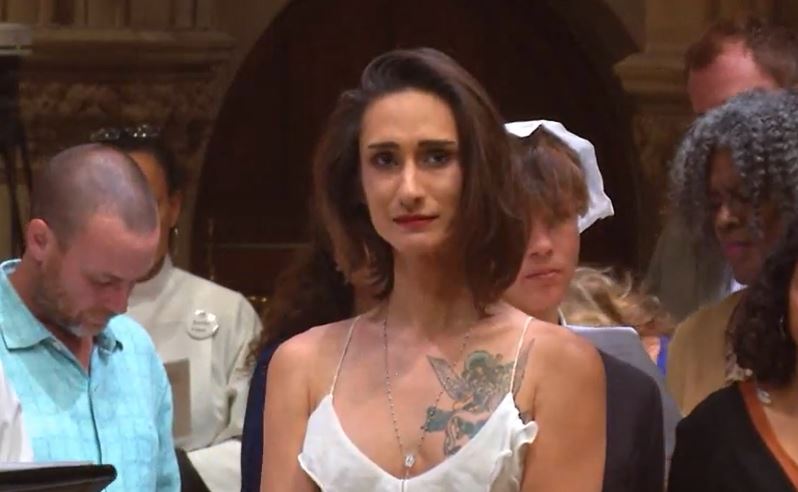 A Californian transgender woman on the board of an organization focused on normalizing child transgenderism plans to launch a private high school that grants college degrees in Phoenix next year.

Ella (née Daniel) Baker, the founder of Pathways Early College Academy (PECA) and board member of Gender Spectrum, also plans to have his students participate in “The Incubator”: academic and behavioral support through daily faculty check-ins that involve “tutoring, mentorship, and general guidance.” Over the past decade, there have been cases of children who grew distant from their parents and became suicidal after faculty challenged their gender identity or secretly aided in their social and physical gender transition.

It appears that Baker is establishing a Phoenix campus primarily to capitalize on the newly-universalized Arizona’s Empowerment Scholarship Account (ESA) Program. PECA advertises that it accepts ESA funds, noting that its tuition is $7,000 even — the exact maximum a student may receive under the universal ESA Program. However, tuition increases to $9,800 for the 2023-2024 school year.

“[PECA] is set at the expected state-funded amount so that most families can attend for free,” stated Baker.

Baker’s Gender Spectrum bio includes career highlights not mentioned by his LinkedIn. His professional networking account portrays him as, primarily, an educator: he notes that he managed several educational programs, taught and directed several programs at Maranatha High School in Pasadena, California, and taught at his alma mater, Azusa Pacific University.

However, Baker’s Gender Spectrum bio portrayed his career in education as one focused on transgender activism. He noted that his research focuses on “how institutional climates and policies impact belonging and engagement for transgender communities.” Additionally, he revealed that his education program management duties included serving on a Diversity Equity and Inclusion (DEI) steering committee and overseeing initiatives to eliminate binary dress codes and establish gender neutral restrooms. The bio also disclosed that Baker leads transgender inclusion workshops for faith groups, schools, and businesses.

During his time at Maranatha High School, a Christian school, Baker was “Daniel” and proclaimed to be a Christian. He founded the Oliver Honors Institute while there, a selective Bible-based classics program (though he omitted any mention of Christianity or the Bible on his LinkedIn description of the school and institute). Although the high school fired Baker once he chose to identify as a woman publicly, Baker still contends that he is a Christian.

An organization claiming to be a Christian church, All Saints Church in Pasadena, California, held a ceremony affirming Baker’s transgender identity on Easter Weekend in 2019.

Baker’s one other PECA colleague, Alden Kiertzner, will serve as the principal and senior director of operations at PECA.

PECA derives its college curriculum from Pathways College, whose Phoenix address is shared by Pathways in Education, a high school charter part of a network of public charter schools located in Idaho, Illinois, Louisiana, and Tennessee managed by Pathways Management Group (PMG). Pathways College has another address in Pasadena, California that’s the same as the PECA address.