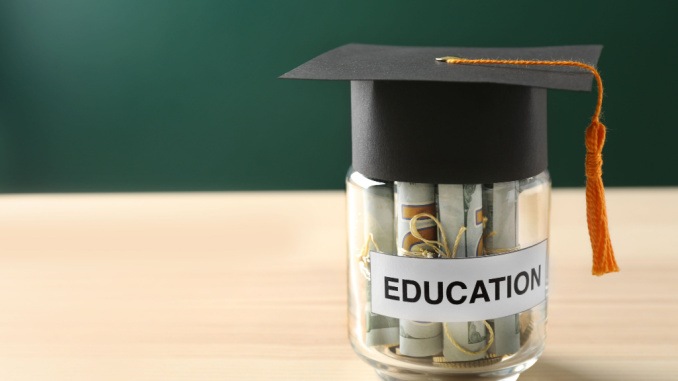 A lot of rhetoric is continually thrown around in discussions about teacher’s salaries in Arizona. So just what are the relevant facts?

Here we examine current teachers’ average salaries and starting salaries nationwide, in Arizona, and in the Chandler Unified School District (CUSD). This data is also compared to relative academic performance in those jurisdictions. This study is restricted to district school data for clarity. Charter and private schools were not included.

Arizona embarked on a “20 by 20” program in 2018 that aimed to provide funding to school districts in order to raise teacher salaries by 20% over a three year period. This resulted in an average teacher salary in Arizona of $57,465 in the 2020-21 fiscal year compared to the U.S average of $65,090. More state funding was recently provided by the State of Arizona. Chandler Unified, in particular, then provided another 7% increase in teachers’ salaries for the current 2022-23 school year. This is projected to result in an estimated average annual salary of over $68,000 for CUSD teachers.

Does It Pay for College Students to Go into Teaching?

According to the National Education Association (NEA), the national average annual starting salary for a new teacher in the 2020-21 school year was $41,770 compared to that in Arizona of $40,554 (about 3% less).

Currently, the starting salary for a new teacher in CUSD is $52,715. When you compare that to the reported average salary of a new Arizona State University graduate in all degree programs of $54,400, it’s about 3.2% less. But presumably the starting salaries for high demand technical degrees would more likely pay better than teaching degrees.

Teachers in neighboring California were paid an average of $84,531 in the 2019-20 fiscal year, far more than the $56,234 that their counterparts in Arizona were paid in the same period. The well-funded CUSD paid their teachers an average of $62,723 that year.

The latest scores from the National Assessment of Educational Progress (NAEP), a program run by the U.S. Department of Education, shows that Arizona students score as good or better in key academic proficiency measures as compared to California. Arizona students also scored only slightly below national averages. This appears to indicate that there is little correlation between teacher pay and student academic performance. A comprehensive update should be available soon, but preliminary reports indicate that academic scores have deteriorated significantly from this last report.

One way to look at the state’s demographic effect is to look at salary data by the state’s fifteen counties. Arizona has one large metropolitan county, Maricopa, some smaller metropolitan counties, Pinal and Yuma, and several rural counties. Except for a few outliers, average salaries in each county seem to be mostly grouped around the state average of $57,465. This would indicate that, except for some special circumstances, teacher salaries are not greatly affected by where teachers live and work in the state.

Hopefully this research will help answer some questions and dispel some of the myths surrounding the teacher pay issues here in Arizona. The data sources are provided so individuals can do their own analyses and reach conclusions based on published facts. 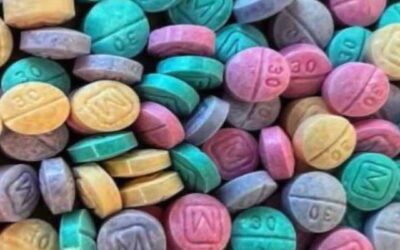 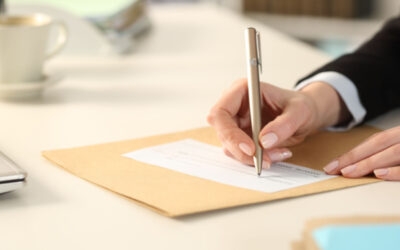