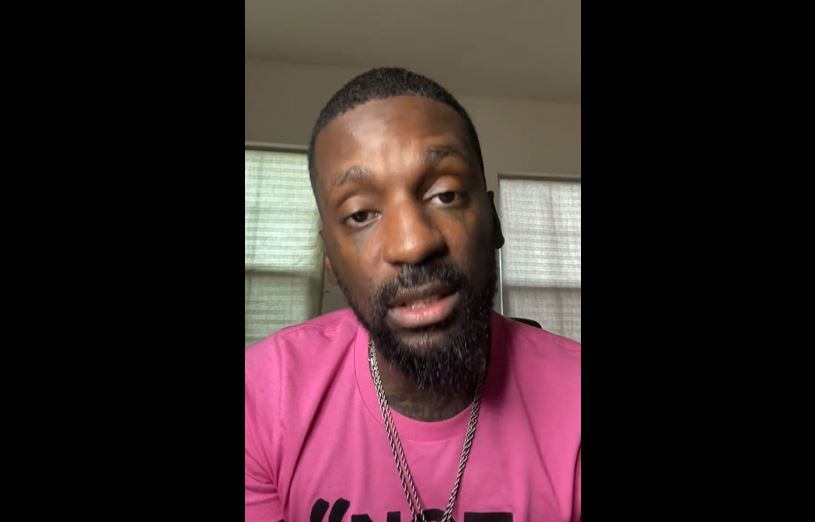 Gunnigle was quick to overlook Frank’s past speech and accept his apology.

Franks, a former rapper and Missouri state legislator, has a trove of lewd past posts online. As one example: in 2010, Franks told women to kill themselves if they didn’t engage in certain sexual activity.

“Fellas when females say ‘I don’t do that’ when it comes to oral sex… #b***hplease we grown lol #killyoself,” wrote Franks.

Subsequent negative press prompted Franks to issue an apology video on Friday. He claimed in the video that he deleted the offending tweets. Franks deleted some, but not all of the controversial tweets publicized. AZ Free News found many more posts of a similar nature to the explicit ones in controversy not publicized by Foldi — these were also not deleted.

Gunnigle accepted Frank’s apology immediately. She never condemned him for his past speech.

It appears that Gunnigle’s acceptance of changing narratives only extends to those within her party. On Sunday, Gunnigle defended the false rape allegations against Supreme Court Justice Brett Kavanaugh in order to criticize her Republican opponent, Maricopa County attorney Rachel Mitchell, who served as an interrogator in Kavanaugh’s confirmation hearings.

Gunnigle called one of Kavanugh’s accusers — who has a history of lying — a “survivor.”

Gunnigle claimed that Mitchell hasn’t charged any rape cases during her tenure. Mitchell was appointed to her predecessor Allister Adel’s position in April, but has supported strong convictions against rape cases. In July, Mitchell announced the life sentence of a man who’d molested an 11-year-old girl. In June, another child molestor was sentenced to 20 years.

Mitchell has worked in the county attorney’s office for nearly two decades, spending 12 years overseeing the sex-crimes bureau and prosecuting in high-profile cases such the church volunteer sentenced to 30 years for child molestation in 2014.