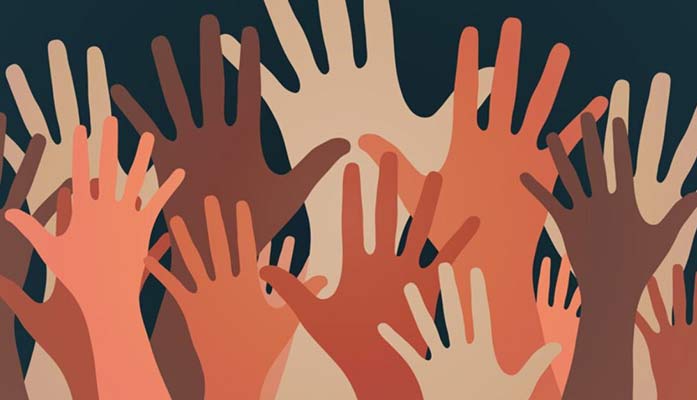 The indoctrination needs to stop. And thankfully, many parents are fed up.

For quite some time, activists have been trying to force Critical Race Theory or similar programs into government and especially our schools. This movement combines Marxist theories of class conflict within the lens of race. It teaches that some races have been “minoritized” and are considered oppressed while those who are “racially privileged” are called “exploiters.”

These sorts of programs made their way into our public schools because proponents of Critical Race Theory are good at disguising it. They use terms like “social justice,” “diversity,” “inclusion,” and “equity” which seem harmless enough. So, you can see how easy it could be for a busy parent with a mountain of responsibilities to overlook such a curriculum.

But parents around the state of Arizona are starting to catch on. And they’re speaking up.

In 2019, Chandler Unified School District adopted a program called “Deep Equity” (note that keyword). Parents spoke out then, and the program was phased out.

Just a few months ago, Litchfield Elementary School District published an “equity statement” along with a set of “equity goals.” These “goals” were presented at a school board meeting by a “district diversity committee” because someone on the school board must have been using their Critical Race Theory dictionary. But parents and other community members voiced their opposition, and the district agreed to revise these “goals.”

And last month, parents in Scottsdale demanded more transparency from the Scottsdale Unified School District after some parents heard indoctrination from teachers while their kids were in school online at home.

It’s great that parents are speaking up. And they should continue to do so. But multiple states around the country have started to ban Critical Race Theory. And parents should demand that Arizona lawmakers do the same.

By Corinne Murdock | Christine Accurso is one mother helping a coalition of parents fight a 2024 ballot...