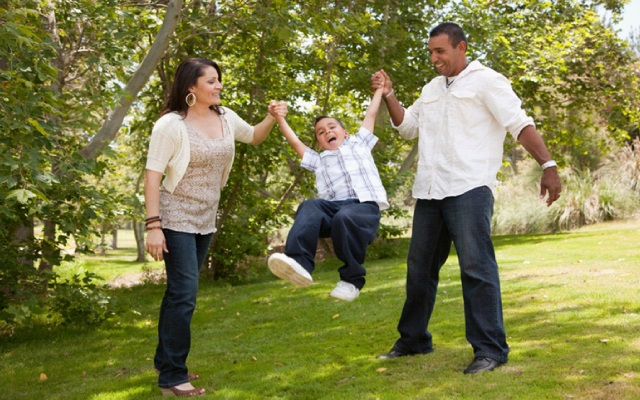 776 parents were surveyed across the country. Nearly 53 percent were female and over 47 percent were male, averaging about 39 years old.

The study explained that nearly 90 percent of parent respondents understood the concept of school choice. A majority of respondents familiar with school choice were White, with Black or African American parents coming in a close second. Hispanic or Latino parents ranked third in familiarity, with Asians ranking last.

Access to safe schools was the primary reason that 87 percent of parents support school choice. Parents were nearly split on the runner-up reasons for supporting school choice: choosing better schools outside the district, greater flexibility for parents, supporting children’s talents, and better resources for children with learning disabilities or special needs.

Additionally, the concept of inclusivity was a sweeping reason for parental support of school choice: just over 65 percent of parents agreed with that sentiment. They believed it would make private and charter schools more inclusive environments.

Nearly half of the parents that expressed support for school choice reported that they don’t use it. The vast majority of those respondents explained that it was due to living in a district with a good public school.

Of the 116 parents that opposed school choice, over 46 percent said they were deterred by private and charter schools’ ability to deny admission. 42 percent reported that vouchers don’t provide full tuition. The three reasons listed after those two are often the top arguments for opposition to school choice: it takes away funding from public schools, it would lead to privatization of education, and it would benefit wealthier families over low-income ones.

When asked what priorities schools should have, 43 percent of parents believed that “life skills” classes should be taught. A close second in desired priorities was increased teacher wages.