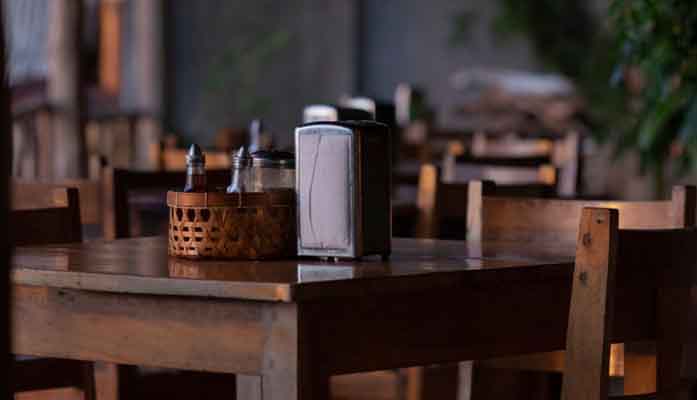 Lawmakers Should Stand Up for Small Business by Passing SB 1783


It’s not every day that an innovative tax reform proposal also results in exposing one of the biggest political lies of the year. Yet that is exactly what has happened with the introduction of Senate Bill 1783, legislation introduced by State Senator Javan Mesnard.