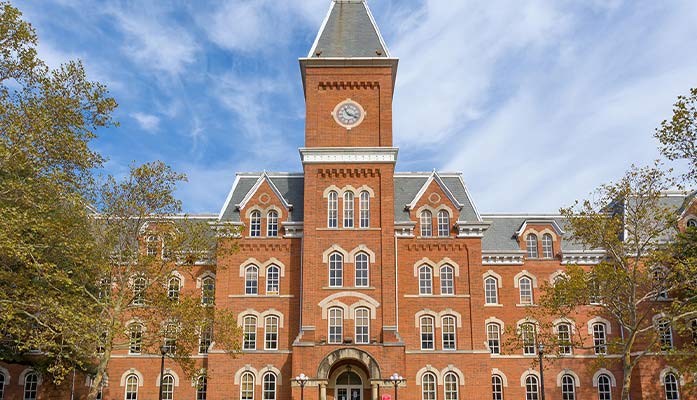 Are University-Run Medical Centers the Tail Wagging the Dog?

Universities have played a consequential role in the fight against the coronavirus that has swept the globe—their research tries to prevent the disease or mitigate its effects, their classrooms and labs train the future physicians and others trying to save lives, and their hospitals and clinics try to heal those with not only this sickness but all sorts of other serious aliments afflicting humankind. About 100 institutions with med schools and hospitals are particularly critical.

With all this is mind, I recently chatted with Dr. Harold Paz, Executive Vice President and Chancellor for Health Affairs at Ohio State (OSU), and CEO of its Wexner Medical Center. Dr. Paz has run university medical centers at Rutgers and Penn State as well, and was the chief health executive at Aetna for several years. He also has had close professional associations with several private schools, such as Rochester, Johns Hopkins and Yale. He is an articulate, bright individual.

The health care component at massive universities like Ohio State, as measured by spending, now sometimes exceed 50%—it is around $4.5 billion a year ($500,000 an hour) at OSU, bigger than all other parts of that huge school combined—an institution with 60,000 or so students in Columbus alone. Dr. Paz spends 20 times as much as the athletic director overseeing OSU’s superstar status athletic programs.