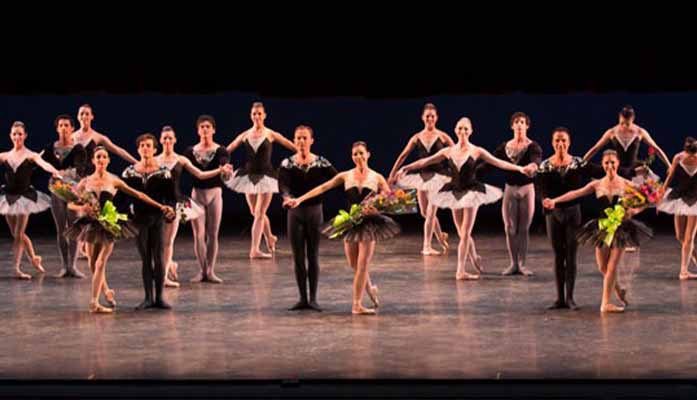 Dozens of organizations, government agencies, and private businesses across Arizona will benefit from more than $9.4 million in competitive grant funds awarded last week by the Arizona Office of Tourism.

The Oct. 5 announcement of the Visit Arizona Initiative Partnership grants is part of an effort to increase visitation and tourism spending in Arizona, bolster job creation, and accelerate economic recovery.

“With tourism being the hardest hit industry and still working to recover, we were really focused during this initial round on getting funds to communities that needed it most,” said Debbie Johnson, Director of the Arizona Office of Tourism. “We worked diligently through this process to provide support statewide and I’m proud to say we achieved that goal.”

The Office of Tourism reports that almost 200,000 Arizonans were employed in the tourism industry prior to COVID-19. Tourism also contributed over $3.5 billion in tax revenue to federal, state, and local economies before the pandemic.

But Arizona’s 2020 overnight visitation decreased by 31 percent and visitor spending decreased by 41 percent compared to 2019 numbers, according to Gov. Doug Ducey’s office when he announced $101.1 million in federal American Rescue Plan funds would be used to launch Visit Arizona Initiative in July.

“These grant awardees, which were selected through the Arizona Office of Tourism’s competitive process, will attract more tourism to Arizona and lead to more jobs and spending in communities throughout our state,” Ducey said last week when the funding was announced.

Those receiving grants are:

In addition, the Phoenix-based event company Cloth & Flame was awarded funding under all the regions.