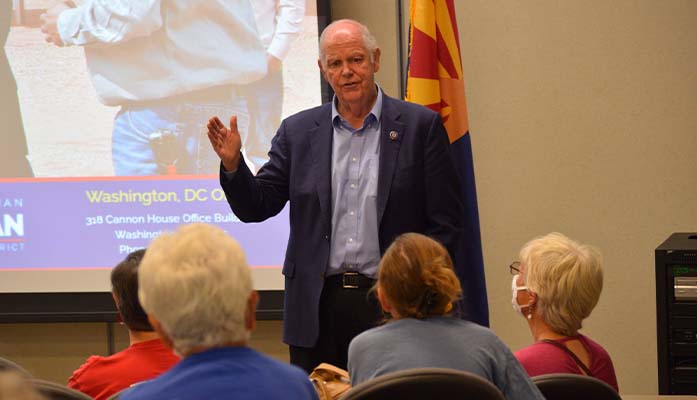 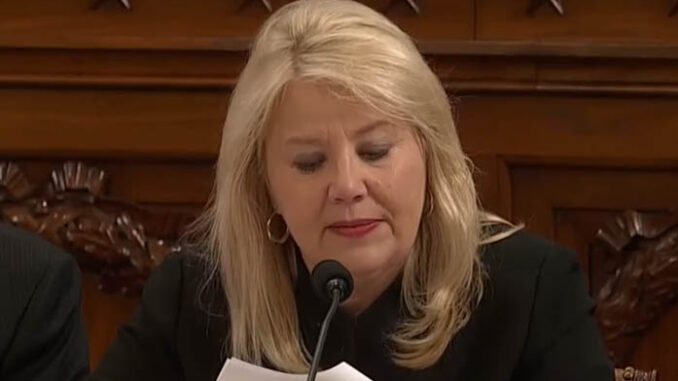 The Arizona Republic, one of the state’s largest newspapers, misattributed a Democrat’s criticism of President Joe Biden’s Afghanistan handling as part of a narrative that the GOP is primarily critical of the debacle.

It was Representative Tom O’Halleran (D-AZ-01) that offered the criticism in a press release on Thursday. O’Halleran pushed the Biden Administration for more answers and accountability for the increasingly bleak situation in Afghanistan.

“Congress and the American people deserve answers from the administration and associated agencies involved in this evacuation that has now put the lives of so many at risk,” asserted O’Halleran. “These answers must include how and why our brave men and women serving abroad were lost in what now seems was a predicted set of attacks, what the specifics of the Biden Administration’s August 31 deadline agreement with the Taliban are, and what concrete plans are in place now to ensure we can safely evacuate our service members, all Americans, all allies, and their families. We also must quickly understand what risks we face as a nation.”

However, the Republic attributed the quote to a Republican – Representative Debbie Lesko (R-AZ-08). They characterized her version of the quote as continued criticisms coming from the Republican Party.

Lesko tweeted about the misattribution later that day.

“The AZRepublic is so focused on criticizing Republicans, they accidentally criticized a Democrat,” wrote Lesko. “The quote they attributed to me below was actually from DEMOCRAT Tom O’Halleran. Criticism for Biden handling of Afghanistan is bipartisan—even if the press doesn’t want you to know!”

At some point after Lesko’s post, the Republic corrected the article to include a quote from Lesko. However, the Republic kept the original language attributing Lesko’s remarks as part of continued GOP criticism. They cast O’Halleran’s comment as Democrats merely “express[ing] concern” over Biden’s withdrawal plans.

The Republic also added a brief note about the correction to the top of their article, but didn’t apologize for the mistake or note that they regretted the error.

“Corrections & Clarifications: A statement from U.S. Rep. Tom O’Halleran was attributed to another member of Congress in an earlier version of the article,” read the note of correction.

AZ Free News inquired with the author of the piece, Ronald Hansen, about the misattribution. Specifically, if he’d reached out to Lesko and if he believed this misattribution substantially changed the impact of the article. Hansen didn’t respond by press time.