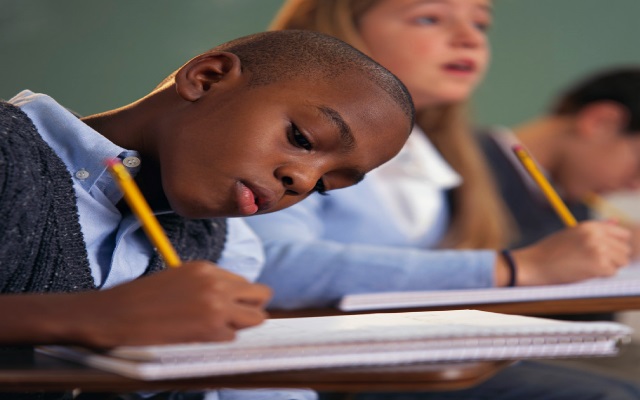 After a heated floor discussion on Monday, the Arizona State Senate passed Senate Bill 1452, a bill which will expand educational opportunities for children from low-income homes. The bill passed long party lines.

The bill, if passed in the Arizona State House, is expected to bring educational choice options to an estimated 700,000 low income students who are currently part of the Federal free and reduced lunch program and/or are attending Title I schools.

Earlier this month, prominent leaders from the Phoenix valley’s Black community gathered at the Arizona Capitol in support of the bill and school choice for minority children.

“School Choice is an extension of the civil rights movement because it gives parents, especially low-income and minority parents, the rights and resources to choose any school their child needs. School Choice equals freedom.” – Rev. H.K. Matthews

Democrats argued that the bill would take money away from the currently mostly closed public schools. Across the state, public schools have been forced to deny educational opportunities to students due to resistance from teachers, who are refusing to return to their classrooms.

The American Federation for Children cites data showing that low-income students are anticipated to be up to 12 months behind by the end of this current school year. SB1452 will give low-income parents resources and funds to find an in-person private school, join micro-schools, hire tutors and teachers, purchase homeschooling curriculum, and pay transportation costs.

“This extension to Arizona’s ESA program is so badly needed right now due to the COVID school closures. Thank you to Senator Paul Boyer for sponsoring this crucial legislation and thank you to the Republican caucus in the Senate for passing this bill in the best interest of low-income parents and children all over the state,” said Steve Smith, Arizona State Director for the American Federation for Children, in a press release. “But most of all, thank you to civil rights icon, Rev. H.K. Matthews for his powerful words quoted today during the senate debate, as well as minority leaders across the state. Your willingness to advocate for equality and justice on behalf of minority and low-income families is nothing short of inspiring. We look forward to working with our Arizona Representatives in the House to make every education option available to the children who need the most help right now.” 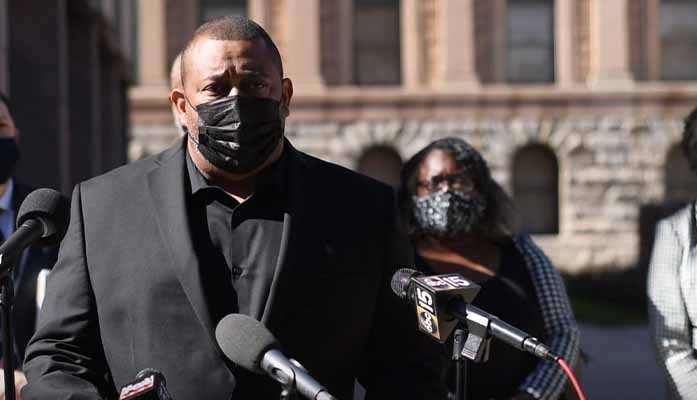