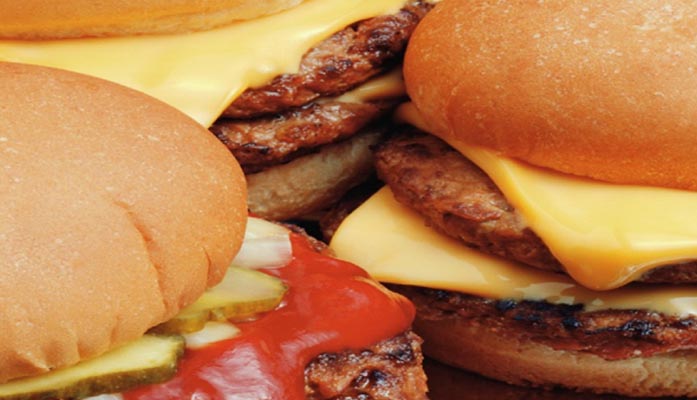 On Wednesday, Congresswoman Debbie Lesko (R-AZ-08) introduced a bill to prohibit the Biden administration from denying schools federal funds for meal programs if they don’t adhere to the government’s gender ideology.

The legislation, “Protecting Kids, Protecting Lunches Act,” would prevent the U.S. Department of Agriculture (USDA) from imposing gender ideology adherence in order for schools to receive the funds that feed underprivileged students. The Biden administration mentioned open bathrooms and sports teams as part of their gender ideology.

Lesko asserted in a press release that schools shouldn’t have to decide between feeding their students and safe bathrooms.

“I am deeply concerned that the Department of Agriculture could weaponize funding for children in need to advance the gender ideology of the radical Left,” said Lesko. “We have already seen proof that biological boys in girls’ school bathrooms threaten girls’ safety. I am proud to introduce this legislation to ensure that the Department of Agriculture cannot withhold funding for school meals because these schools refuse to allow boys in girls’ bathrooms, locker rooms, sports, or showers.”

Although Lesko didn’t cite any specific incidents, she may have been referring to the Daily Wire report last year of a teenage girl’s sexual assault in a school bathroom by a skirt-wearing boy — which the school allegedly covered up. That report sent shockwaves worldwide, challenging the push to allow gender dysphoric individuals to use whatever bathrooms or locker rooms they desired.

As AZ Free News reported last month, the USDA announced in May that its anti-discrimination policy protections extended to sexual orientation and gender identity. The USDA warned that failure to comply with this updated policy would result in the loss of its Food and Nutrition Service (FNS) funding. The FNS ensures children in need have access to free or reduced lunches, which about half of Arizona’s children rely on.

In support of Lesko’s bill were the Family Research Council and the Independent Women’s Forum.