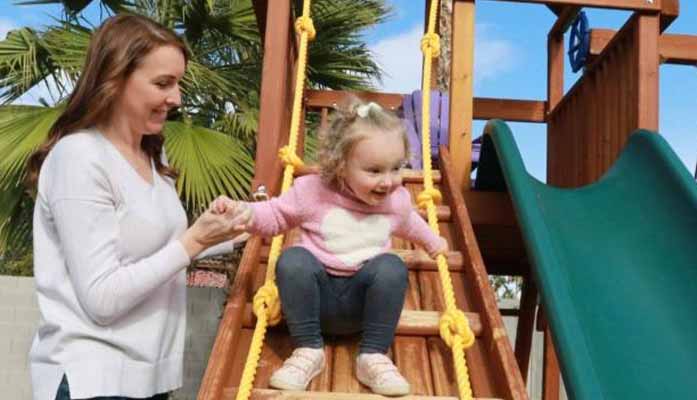 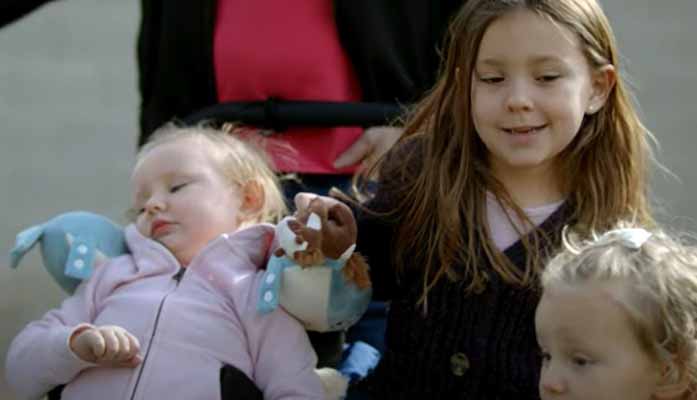 One Phoenix family is fighting for their daughters’ lives: not only against the odds of the fatal genetic disease they both suffer from, but against the Federal Drug Administration (FDA) regulations that prohibit access to a potential cure. The life-saving treatment, a gene therapy, is only available in Milan, Italy — thousands of miles away at the cost of anywhere between $1,000 to $2,000 per round trip flight ticket.

The two of three daughters in the Riley family, Keira and Olivia, were born with metachromatic leukodystrophy, a sudden-onset, fatal disease that causes a buildup of lipids on critical nerves in the brain and spinal cord, which in turn damages the myelin sheath that protects nerve cells. Medical journals identify this occurrence as a result of a deficiency in sulfatide enzymes, which break down lipids. The Riley family had to raise tens of thousands of dollars at the height of the pandemic in 2020 to relocate to Italy for five months so they could save Keira.

Olivia didn’t qualify for the experimental gene therapy because she was already symptomatic. Within 90 days of showing her symptoms, Olivia lost the ability to walk and talk.

“How do you even deal with that as a parent? Imagining two out of your three kids will soon be gone?” said their mother, Kendra.

Due to cases like that of the Riley family, the Arizona legislature is considering a new law to expand on current laws enabling terminally ill patients to try treatments not yet approved by the FDA: SB1163, or the “Right to Try for Individualized Treatments.”

The Goldwater Institute pioneered the original Right to Try law that began in Arizona and eventually was approved by Congress under President Donald Trump, guaranteeing patients with life-threatening illnesses that exhausted all other options to participate in clinical trials of the treatments of their choosing.

For the Riley family, it appears that the experimental gene therapy worked — since January 2021, Keira hasn’t exhibited any symptoms and has developed normally. In mid-January, the FDA granted the same treatment Keira received in Italy. The treatment was given approval, in part, because of results from the Milan, Italy trials.