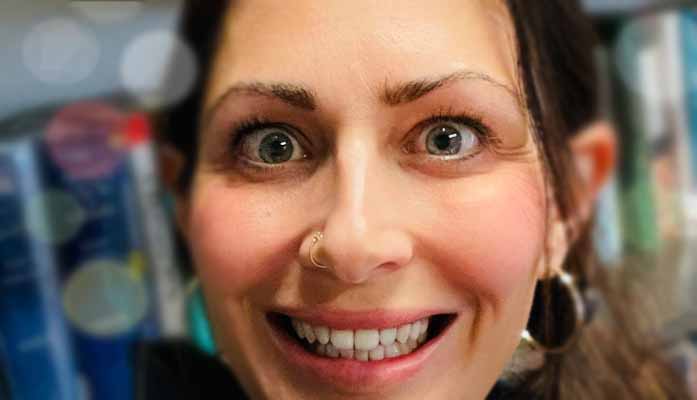 Dawn Penich-Thacker, cofounder of the largest teachers’ union in Arizona, Save Our Schools (SOSAZ), said that parents were “drama queens” for demanding more curriculum transparency.

The Arizona legislature is considering several bills to expand K-12 curriculum transparency currently. One of the most all-encompassing bills, SB1211, would require schools to publish a list of all its curriculum as well as teacher training materials and activities, on its website. Penich-Thacker scoffed that the bills would be mandating practices that already take place.

In a statement to the Arizona Daily Independent, State Senator Kelly Townsend (R-Mesa) expressed disappointment that teachers’ unions would oppose the legislation.

“God forbid that legislators codify policy to protect children from the grooming and pre-sexualization that has found its way into curriculum more than once,” said Townsend. “The job of the legislature is to protect the public, and if there were no violations then we would not have to act.”

During a committee hearing on the bill last month, two House Democrats argued that schools shouldn’t have to adhere to further transparency and scrutiny. Instead, State Representatives Judy Schwiebert (D-Phoenix) and Jennifer Longdon (D-Phoenix) opined that parents should switch schools. The pair cited Arizona’s school choice system as the solution for a school’s lack of transparency.

SOSAZ celebrated the delay of legislation like the curriculum transparency bills, which they called “education attack bills.”

Another bill enforcing curriculum transparency, HB2161, was scheduled to be voted onby the State Senate on Monday, though no final vote took place. It empowers parents to sue school districts and officials for denying access to records or intervening in their right to raise, educate, and care for their children. The sponsor, State Representative Steve Kaiser (R-Phoenix), explained that the bill’s intent was to ensure that parents had a mode of relief if their rights were violated.

Opposition to the bill came largely from LGBTQ activists such as a transgender school board member, Paul Bixler, and a former teacher and Gay, Lesbian, Straight Education Network (GLSEN) Phoenix co-chair, Caryn Bird.

Democrats also opposed the bill, with some arguing that parents needed to do better — not the schools. State Representative Daniel Hernandez (D-Tucson) argued in a January committee hearing that parents weren’t as involved in their child’s education as they ought to be.